Sorry to read about your water heater; hope it wasn’t too much of a mess. (I distinctly recall the mess ours made when it “bit the big one” a few years back.)

If you’re going to replace it yourself, don’t forget the flux when you go to teh home improvement store. (SiL and I almost did, despite the fact we both knew better.)

Cheers also for your musical selection last night. Which reminded me of this one:

The perfect send up of all them 80’s hair band MTV videos.

We got a mess -- water in the garage and the one bedroom. On the plus side, the weather is dry, warm, and windy which will help with the drying process. And we were going to recarpet this year anyhow…

Hope things dry out quickly…and that you’re feeling better, too.

Sven -- sorry about the mess your water heater left you. Will your homeowner’s insurance cover any of the damage (without raising your rates)?

Teh Younger is out on a boat all day today for work. Normally he’d be there for information and instruction on the marine life, but this is a group from the Audobon Society, so he’s just there for safety. As he said, they know more about birds than he does. They’ll be going out near the oil platforms off Huntington Beach. One of the downsides is that they couldn’t care less about anything interesting in the water. A cow-worker told of a similar trip where they saw a blue whale -- the largest mammal ever to have lived -- but the bird watchers saw a sea gull they were more interested in. 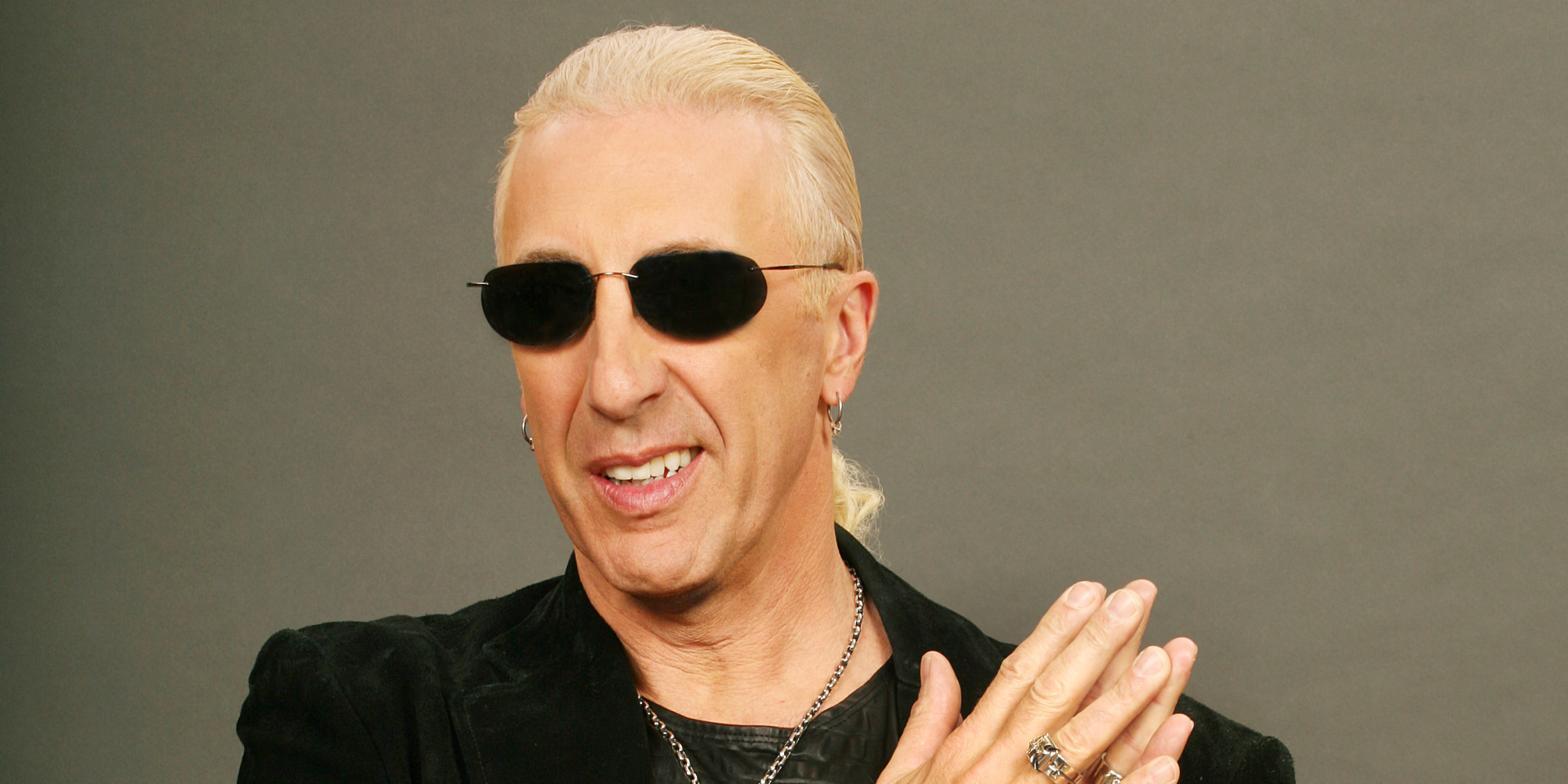 I was going to comment on the resemblance but I didn’t want anyone to think I was staring at Lena.

Residents of Hawaii had a bit of a sphincter-puckering morning:

Panic spread through the state of Hawaii on Saturday morning when residents received a phone alert for an ‘inbound ballistic missile threat’ that was accidentally sent out by Civil Defense but which was not corrected for the best part of an hour.

Scores of confused residents tweeted screenshots of the warnings after receiving the alert at 8.07 local time.

It read: ‘BALLISTIC MISSILE THREAT INBOUND TO HAWAII. SEEK IMMEDIATE SHELTER. THIS IS NOT A DRILL’.

A similar message flashed up on local television networks and brought live sports games to a halt.

It was caused by an employee at Civil Defense who ‘pushed the wrong buttons’ during a shift handover, Hawaii Governor David Ige said.

And yes, some morons are blaming Trump for making such a warning more credible because he’s been poking at the Norks.

Well, at least everyone got a chance to learn just how unprepared they are.

(Hope it didn’t cause any actual injuries due to people panicking.)