Today’s thread GIF reminds me of Master Cylinder from the old Felix the Cat cartoons.

I admire the way you “loaned” your friend money knowing the outcome; I don’t think I could have done the same.

I’ll check-out video of Dana Loesch from last night when I have some time; I generally like her “take no shit” attitude. (Which I presume she exhibited last night, as those obnoxious children and their enablers apparently reviled her after the town hall.)

There’s something hinky about those kids and the way they were “ready to rock” before their fellow students’ cadavers were cold. I think they’re being used, but they also have some accountability for permitting that to happen.

And the idea that we should have a serious public policy debate on the 2A based on the publicity given to some teenage attention whores is extremely offensive.

California gun laws in action -- At least some of these charges are felonies:

I love the picture, too: this is a “cache” of guns.
https://www.whittierdailynews.com/2018/02/21/deputies-cache-of-guns-high-powered-magazines-found-in-home-of-south-whittier-high-school-student/

“Cache” sounds so much more dramatic than a couple of ARs and a couple of handguns. Maybe all of the magazines make it a “cache”; not familiar with current CA gun laws. ¯\_(ツ)_/¯

Nobody is, Fatwa, not even the cops.

Failing to properly store the weapons?

There were locks on the container, but there was also a bolt cutter nearby, he said.

Fatwa -- it appears the newly-formed March for Our Lives group is given organizational support by Everytown for Gun Safety.

That sounds like the FBI claiming that nails and duct tape in the garage were “bomb making materials.” I seem to recall the ATF claiming that if a gun could be made full auto with gun smith modifications it could be illegal. Of course that makes plumbing supplies or even chunks of metal machine guns as I can make them into full auto weapons, being a machinist.

When words lose their meaning we have no rights or protection. 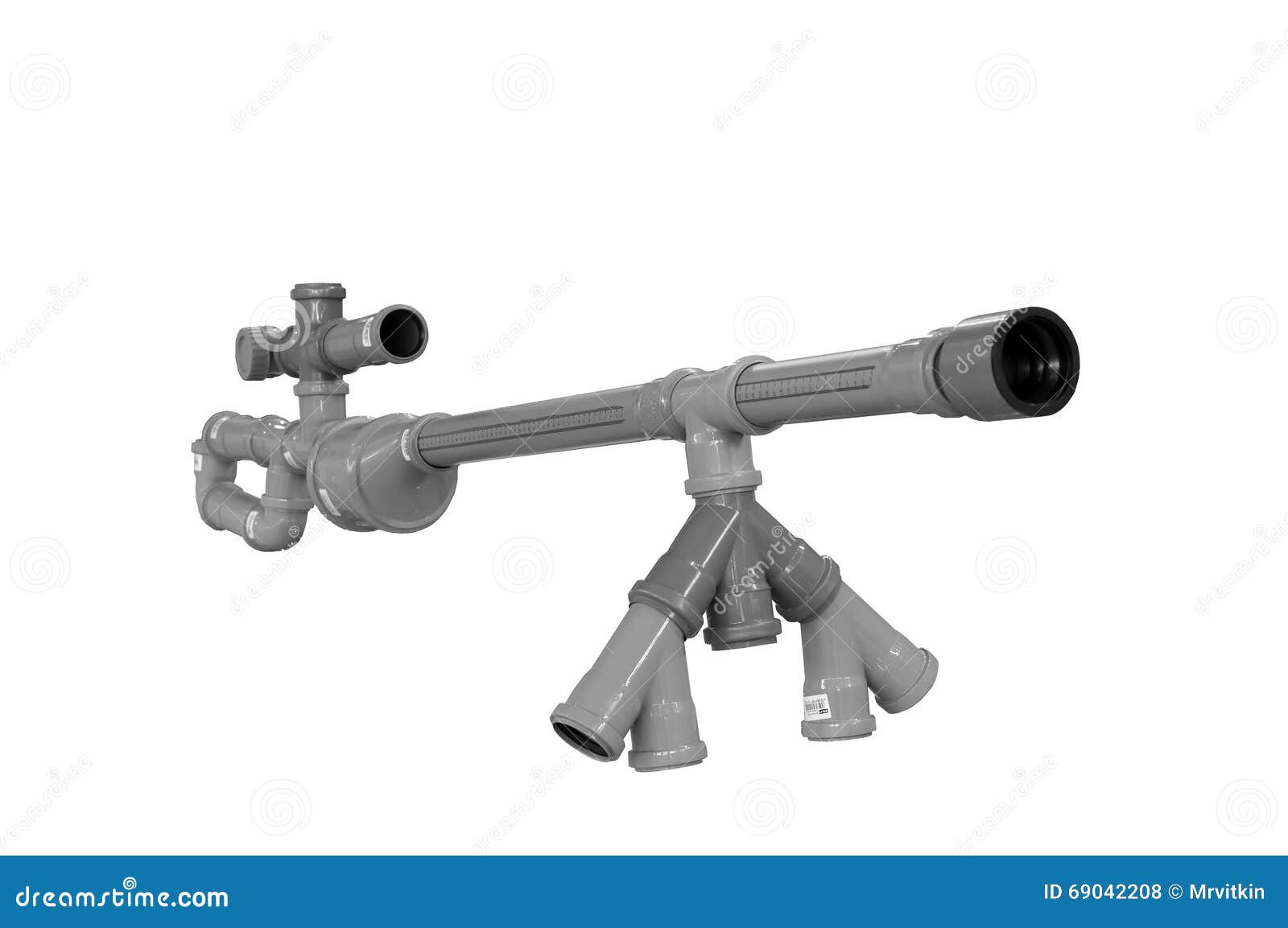 Looks scary, must be an assault rifle.

Fatwa — it appears the newly-formed March for Our Lives group is given organizational support by Everytown for Gun Safety.

I’m unsurprised; CNN’s also been providing “organizational support” in a very real sense. Amazing how fast this, ahem, grass roots stuff has gotten organized by a bunch of adolescent “useful idiots”. It’s like they’re PR geniuses or something.

They’ve got a pretty professional looking website, as well. Of course the registrant of the website is hidden by use of an anonymizing service. Imagine that!

It’s quite stunning how our vaunted media “protectors” haven’t reported too much on the multiple farkups by the Broward County S.O. and FBI wherein Nikolas Cruz is concerned.

It’s almost as if they have a narrative to push.

Wrong…it’s .750 caliber, which is an order of magnitude worse MOAR KILL-Y!!1!

I thought those were banned in CA as of the first of the year.

I’m shocked, shocked to find you’re such a scofflaw.

There’s only one thing worse than a psychopath with a gun and that’s a coward with a gun.

And yet the blood is on MY hands as an NRA member.

I wonder if CNN will convene another town hall. Or at the least ask some of these precious new activists what they think of this new development.

F*ck all of them.

CNN: Uh, hey, let’s give you the latest information on Russian collusion.

Oh, and there’s this:

Hello Jerry! Mrs Sven is doing much better -- back to work and all -- with just a slight bit of bruising still healing up. How are you doing?

And that is very good to hear.

So he retires after 32 years and I expect he is looking at a fine taxpayer funded pension. POO!!!