Read something a few days ago about Disney’s plan to make the Marvel Universe more “woke”; apparently, they haven’t learned from breaking the “Star Wars” universe with that shite.

They’re also talking about a remake of “Home Alone”; how that’s going to work in an age of ubiquitous cell phones is above my pay grade. Over/under on the protagonist being named “K’voniqua”?

Very nice, but I should not have read past the early comments.

Riffing off of Mac’s thread pic:

Well done on the thread-pic, Mac! 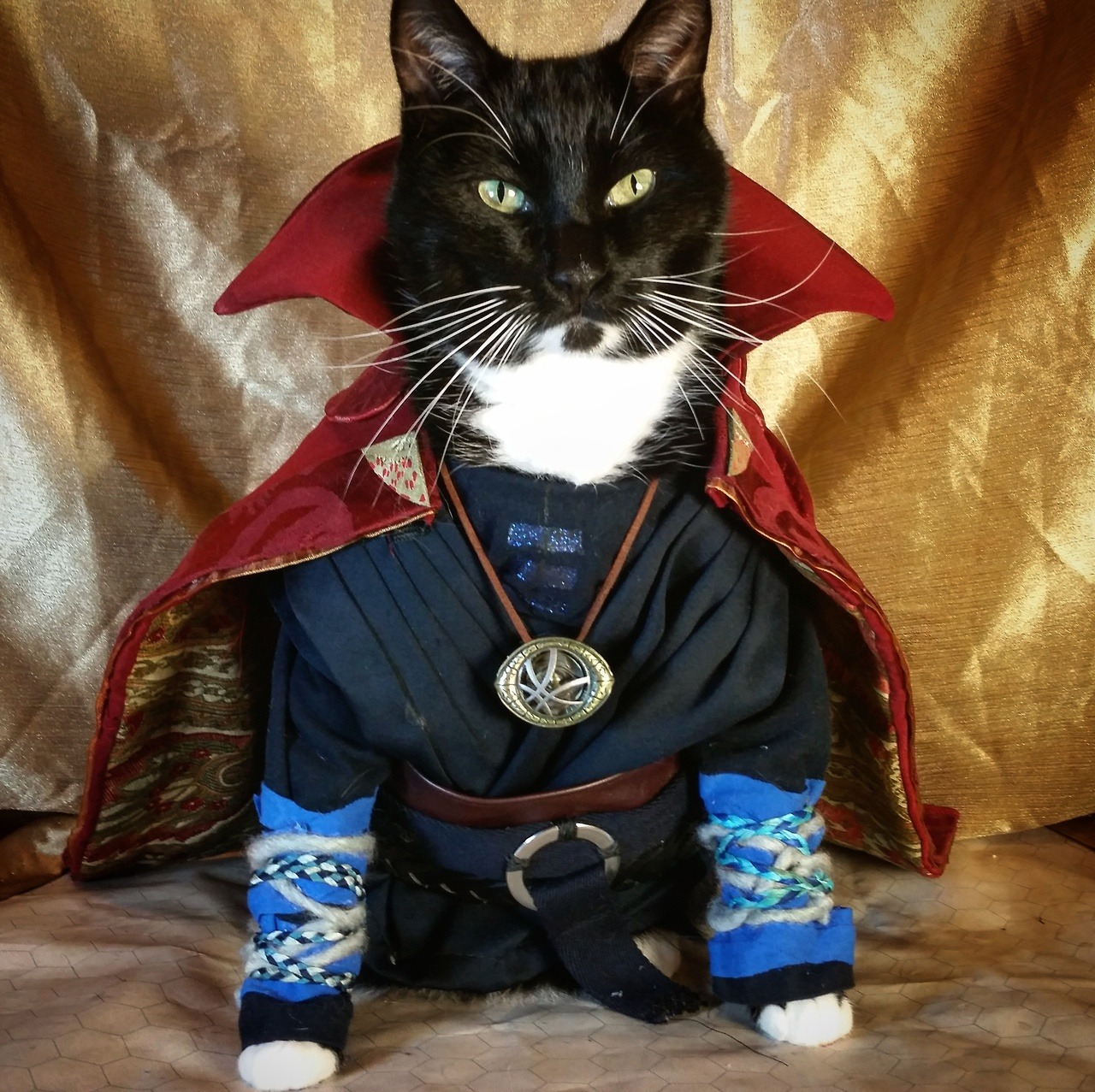 Jewish optimist: Of course they can!