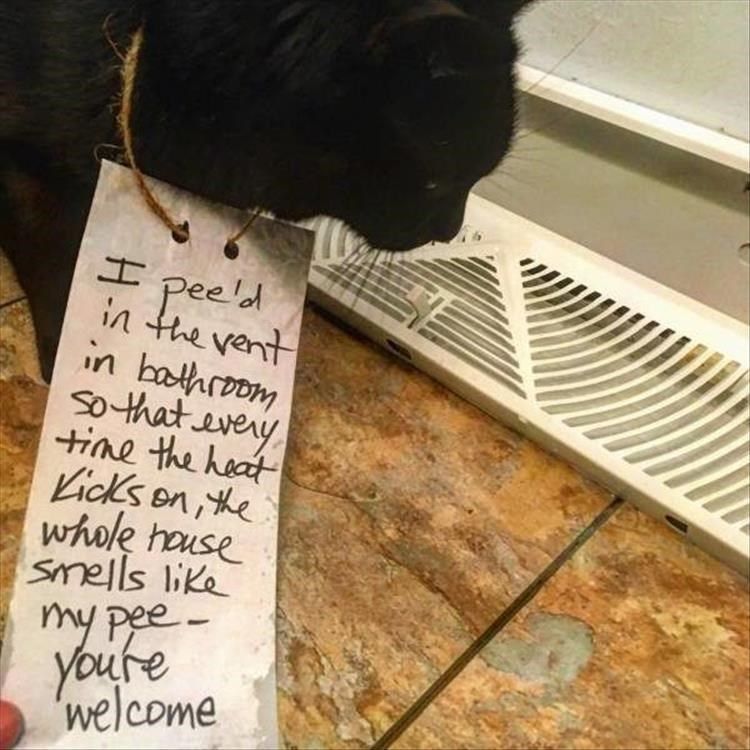 Teh Sino Lung AIDS can be transmitted by TVs…got it. So we simply pull the plug on all television for two weeks to bend the curve, right? It’s SCIENCE!!1!

I’m sure this brilliant public policy will not lead to Angelenos having “Big Game” parties in their homes, watching the static on their disconnected TVs. Because having people over would make them science-deniers, and that would be bad, m’kay?

My head hurts from Teh Stupid.

And remember, kids: if you go catting-around to attend a Big Game get-together without the gummint’s blessing: don’t drink and drive!!

Sans teevee, what I’d like to see is Super Bowl reenactors performimg at my local bar. Outside and masked, of course.

Cats are such givers.

Speaking of cats, I have no idea what our cat, Jack Tatum, is up to. All of our cats have been lost/strays or mostly feral. The toms would disappear regularly and return home days later beat up and smelling of rut -- you knew what they had been doing and it was typical cat behavior. Over the years they all had injuries, wounds, broken claws, broken teeth, etc.

Last year, Tatum had a head injury that we took care of and during the months after he healed up, he became more of a house cat sleeping routinely in Mrs Sven’s lap and in our bed. Hung out at the house. He’d still go out but spent most of his time indoors.

Now he’s again taken to sleeping all day and then leaving the house late afternoon and returning during the night or late the next day. Sometimes he’s gone for a day or two, comes home tired, eats, and sleeps for 12 hours.

The thing is, he has all his teeth and his claws are intact. No visible injuries. I can’t believe he’s that good of a fighter or that lucky. I don’t think he’s interacting with any other outdoor cats, but is he just out wandering around all night contemplating life and stuff?

I think Mayor Garcetti wanted to get in on that sweet, sweet dictatorial action and saw his chance when Newsom loosened restrictions. Either that or he wants to see Chinese Lung Rot (Rung Lot?) cases go back up.