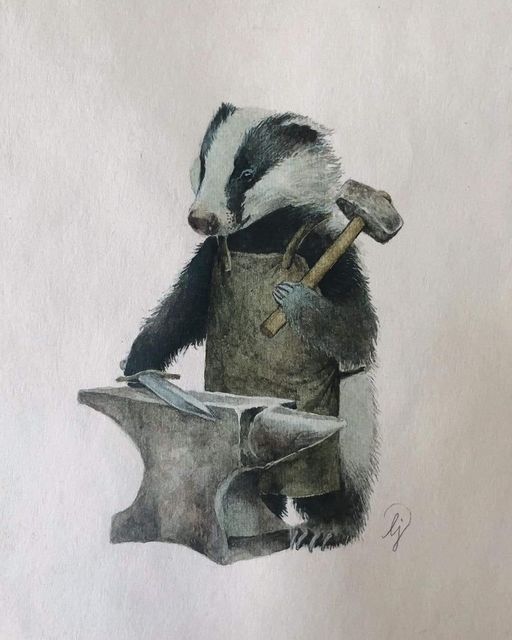 I thought they were just lying, but what if they aren’t? Is it possible that China vaccinated its population before the pandemic took off?

Seems unlikely to me the CCP is telling the truth, but there’s always Broken Clock Syndrome…

The third possibility to explain their numbers is that their control methods to contain covid were actually successful.

Welp…I remember the videos of the CCP -- purportedly -- welding their citizens into their apartment buildings; maybe that helped.

Gov. Cuomo’s tactic may have helped in NY; too bad about all o’ them old, infirm and non-productive citizens kacking it isolated in nursing homes. *Tsk*

Regrettable…but we’re in the midst of a “pandemic”.

We know what’s best for you, peasants. Shut-up and comply with the diktats of your ruling class.

Anyone ever read “Fallen Angels” by Larry Niven (maybe Niven and Pournelle, I can’t remember) It pretty much predicted what is happening today. In that story there is a punch line or two, which will make everyone laugh knowing what you know today. Even if you don’t read science fiction, it’s one book everyone should read.

Yup…I’ve read it (Niven, Pournelle and Michael Flynn; just looked on the shelf).

“As a lesbian researcher of tomboyism trained in queer theory…”

I read that as “Having no relevant qualifications at all…”

Looks like I’ll make it to church today. The Missionary sisters are coming over for lunch afterward.

I’m not sure if Harper is going to try to go also. We’ll see, I guess. I know I’ll be up for it this morning.

dv8 -- enjoy lunch with the missionaries. I remember Fallen Angels -- I’ll have to re-read that one.

I’ve been reading lately about the upcoming pork/bacon shortage/huge price increase that’s coming to California. Voters passed Prop 12 back in 2018 to require more humane living conditions for pigs, chickens, and veal calves. The law is set to go into effect in 2022. One problem is that the regulations haven’t been promulgated, yet. Proponents say, so what, regulations don’t change the law and you’ve known about the law for almost four years. Of course those of us who have to live in the real world know that regulations quite often do change the law, sometimes in substantive ways. No one is going to invest millions to meet the new law, only to find out that the regulations specify a certain material for enclosures, where the law was silent on the topic.

One farmer estimated that it would cost him $3 million to make the necessary changes, and he would only be able to raise 250 pigs in an area that now houses 300 pigs. That means processors would need to pay an extra $20 per pig, which they aren’t willing to do. California goes through about 255 million pounds of pork per month, but we only raise 45 million pounds -- most comes from Iowa. But what about interference in interstate commerce, you ask? The 9th Circuit has already ruled (bizarrely) that this law doesn’t do that.

Looks like a racist law to me: “Pork consumption varies by race and ethnicity. Blacks consume 63 pounds of pork per person per year, Whites 49 pounds, and Hispanics 45 pounds.”

Saw earlier today -- but did not click -- a link for a vegan banana peel “bacon” recipe. Blecch! Who comes up with stuff like that?

This should be classified by kilo-pig-hours.

Nice lunch with the Missionaries. I came home after church and made cornbread to go with my soup.

Maybe I will. It was about perfect this time. Nice and moist and using my high protein formula.

I probably won’t be up before the midnight oil tonight.

See you later everyone.