So, I’ve been thinking about dark matter. No, not that dark matter, though I can see why you might assume I think about that.

Astronomers have said that galaxies are moving away from each other at an increasing rate. Physicists say that there must be something, dark matter, pushing them apart. Everything I read says that galaxies are being pushed apart. Being a contrary sort of person, it got me thinking. What if they are being drawn apart rather than pushed. In other words, the galaxies are gravitating to something else.

What else? Here’s a thought. We know that at the earliest point in the big bang there were particles traveling faster than the speed of light. That according to current calculations at much as 75% of pre-big bang matter is missing, hence the term dark matter. Scientists seem to think that the missing matter is all around us but cannot find it.

This might also explain the big bang. The edge of darkness begins to increase in mass, this mass has the effect of pulling in the edges of the universe ensnaring more galaxies. The process continues until the edge of darkness has so much mass that it rapidly collapses. Until, big bang n.

What do you think? Remember, you do not have to be a scientist to think about things. 1917 – A bill in Congress to establish Daylight Saving Time was defeated. It was passed a couple of months later. 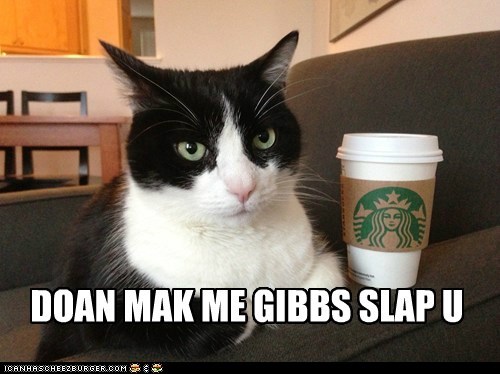