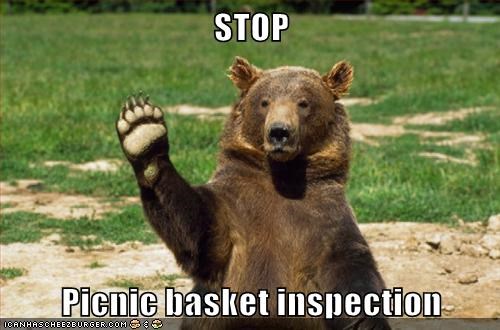 1985 – The largest sand castle in the world was completed near St. Petersburg, FL. It was four stories tall.

SiL coming over this morning for moulding installation. But first, TJ’s cinnanom rolls (since they were completely bereft of chocolate croissants yesterday…tarnation!)

Criminy…the president of the Memphis, TN police yoonyun ought to be beeyotch-slapped with a 4″x6″:

Mike Williams, the president of the MPA, said the billboards are meant to target city leaders and are about protecting union’s jobs and benefits.

The mayor said the signs are driving away visitors and costing people who work in the tourism and hospitality industry, warning it may cost people their jobs, MyFoxMemphis.com reported.

Wharton said Memphis instituted a 4.6 percent pay cut to protect jobs, as opposed to issuing layoffs, but police officers want their pay reinstated and Williams said the signs are just the start of the union’s public campaign.

“This can be stopped at anytime,” Williams told MyFoxMemphis.com.

“Just give us da money.”

A blessed Sabbath, Gerbil Nation!
Greetings from early morning fog, but soon to be hot and sunny SoCal!

Fatwa -- laying off members hurts the yoonyun’s membership numbers, but cutting wages sets a precedent!! Can’t have that.