Yucky sleety weather.
I was supposed to take TM to the base today. But I called over there to tell her that we would go Tuesday instead. The phone rang & rang, like it usually does. Worthless Grandson finally answered. I woke him up -Ha! I forced myself to be polite & asked him to pass the message. He may or may not.

I already have a roast in the oven for tonight. Yum.

Perhaps you should call teh Worthless Grandson again, just to make sure he got the message -- after he’s had sufficient time to go back to sleep, of course.

I saw the weather-guessers prediction of the lousy weather you’ve got today. Be safe!

I concur with Paddy’s suggestion re Worthless Gaaaahrandson. After all, you want to make sure TM gets teh message, right? 😉

A major U.S. power company has pleaded guilty to killing eagles and other birds at two Wyoming wind farms and agreed to pay $1 million as part of the first enforcement of environmental laws protecting birds against wind energy facilities.

The Charlotte, N.C.-based company pleaded guilty to killing 14 eagles and 149 other birds at its Top of the World and Campbell Hill wind farms outside Casper, Wyo. All the deaths, which included golden eagles, hawks, blackbirds, wrens and sparrows, occurred from 2009 to 2013.

“Wind energy is not green if it is killing hundreds of thousands of birds,” said George Fenwick, president of the American Bird Conservancy, which supports properly sited wind farms. “The unfortunate reality is that the flagrant violations of the law seen in this case are widespread.”

It’s almost as though even feel-good policies have consequences.

Interesting. What will the birds do with that million dollars? 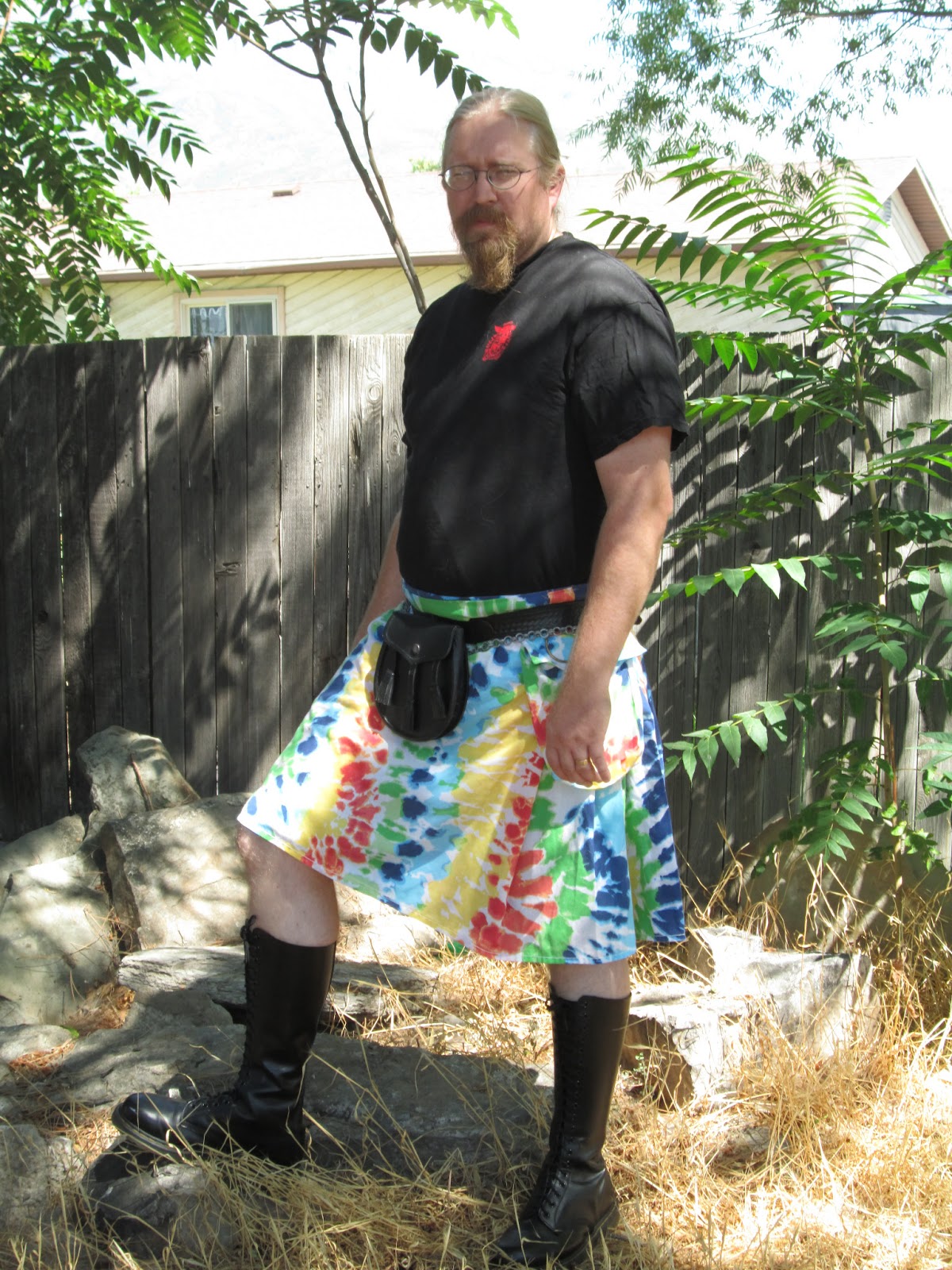