I’m not awake yet O grabbin’!

Sure hope Jerry got out of Chicago yesterday…and that he made it safely back to Bountiful! 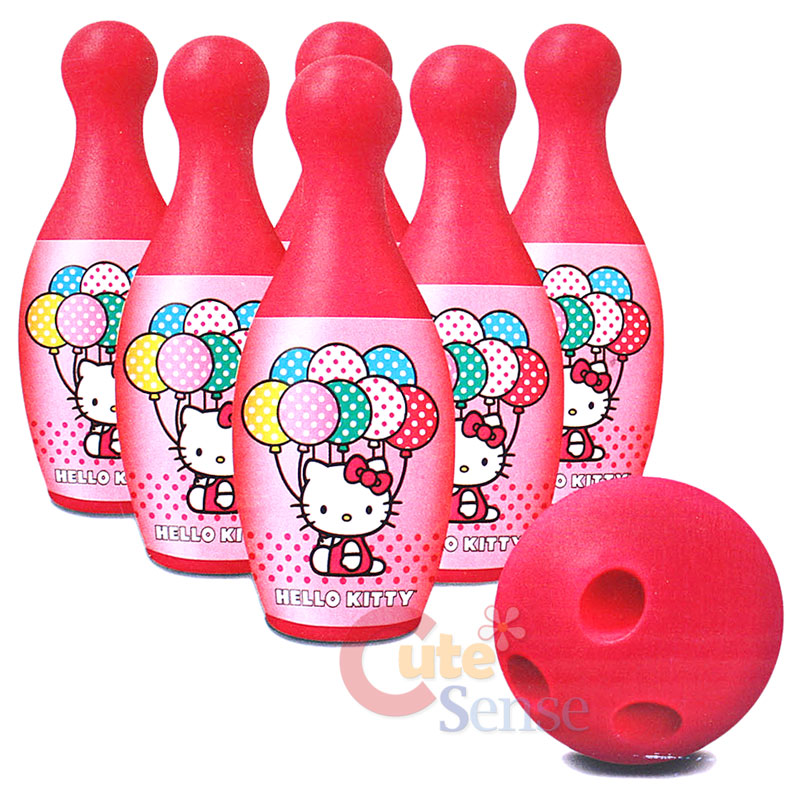 Channel 2 obtained internal Forest Park police records showing that a captain noted a unit-wide problem with violating search policies six months prior to the Phillips traffic stop. The Forest Park police chief says he has now “ramped up training in this area.”

Ooooooh…a lightning-fast response calling for “raped ramped up training”. That’s just what sex criminals with badges, guns and a yoonyun who fondle people under the color of law need. Because firing, arresting, charging and prosecuting them would be wrong, since they’re the King’s Men and all.

Mr. X and I long ago agreed IKEA was off our list of places to shop. EVAR. Their stuff’s not bad … it’s just getting in and out of there that’s the PITA.

It’s cloudy and warm today, so we’ll work on getting ready for Spring a little I think. I’ve got some trees and plants to get started in the greenhouse, and the side of the house ready for the tomatoes and cucumbers, and yes, I’m going to try again to get my Brussels to sprout. I need to figure out a way to shade the veggies through the summer so they don’t get scorched.

Mr. X has the tractor out already -- he’s filling in some of the digs the boys have done -- some have been epic. o_0

On his front, the ortho who did the surgery is out of ideas, and has referred him to another ortho. To say Mr. X is frustrated is understating things to say the least. Thanks to our massage therapist, he gave the guy a freakin’ roadmap of where things were hurting (even the physical terrorist agreed the massage therapist is on to something), but because it doesn’t fit the “usual” presentment of any certain issue, he threw up his hands. Grrrr.
And this guy came with a pretty significant endorsement from the pain management doc.

We’ll find out in a week what the new ortho thinks.
::sigh::

At least Mr. X has some electrical troubleshooting to do for a client next week -- that’ll make him happy -- and I’m sure the client will be too, once his heavy equipment starts working again. Which it will.

I remain unbanned! I should have captured a screenshot of the error message, but being lazy and tired, never did. Banning tho is much better than being tossed into the dreaded “spam filter.”

Sorry, X, that Mr. X is still searching for the right mix to take care of his problems. Thoughts and prayers.

When reviewing documents and coming across something that I know isnt right but not quite sure what to do to fix it, I’ve taken to adding this placeholder comment: “As Rabbit would say, must think on this.” It’s raised some eyebrows.

“There was just basically no reason for the search, but I still allowed them to search me because I had nothing to hide,” Eleby told Fleischer. Which is the wrong thing to do, the wrong attitude, but how for the most part we were raised. Give the benefit of the doubt to public servants and all that. Attitudes are changing tho.

I can’t block quote either, Kate.

California Senate leader Darrell Steinberg said today that he is removing Sen. Rod Wright from his position as chair of the Senate’s Governmental Organization committee but is not asking the legislator found guilty this week of eight felonies to leave office.

“Where we stand today, there is no final conviction, but a jury verdict,” Steinberg said. “Unless and until there is a final conviction for a felony I do not believe it is appropriate or necessary to expel Senator Wright or ask him to resign.”

While I think many IKEA items provide a good value, shopping there can indeed be a PITA. I was lucky in L.A. that I could generally go on weekdays, which made the Burbank store a lot easier to deal with. (Went on a Saturday with a friend once; crikey!)

Glad that Mr. X is on a good trajectory, but it must be enormously frustrating that the surgeon’s not more “flexible”…especially when given very specific info. Do you think it’s arrogance, idiocy or a combination thereof?

…I’ve taken to adding this placeholder comment: “As Rabbit would say, must think on this.” It’s raised some eyebrows.

Just learned Gibson Guitars has been extending their middle finger to the gummint by manufacturing “Government Series” guitars using the necks which were stolen and ransomed back. The Series II are finished in tan; below is a Series I Les Paul model.

Models with a pick guard have one embossed with an eagle clutching a Gibson guitar neck:

They all come with a “Certificate of Authenticity” (re the neck) personally signed by Gibson CEO Henry Juszkiewicz.

Prayers for healing and patience for Mr. X and TeX.
Traveling mercies for Jerry.

I love how when LEO’s violate the law they are only “failing to follow department policy” as if police don’t have to follow the law, only their local department policies. Wait a minute, it seems like that’s exactly what they do!

Read last night about a Democrat state legislator in MA -- Carlos Henriquez -- who is in jail after being convicted of sexually assaulting, including punching, a woman.

And he’s still doing his job from behind bars.

Vigilanteism is often ugly…but it’s increasingly looking like it -- or at least a credible threat of same -- will be necessary.

Ah, you ruined it for me, Fatwa. I would have guessed racist, sexist, Republican!

Apparently, MA follows the CA direction that being convicted by a jury is only a first step towards guilt.

Speaking of vigilantism, take a look at Borderland Beat for several articles related to the self-defense movement that has been going on in Mexico:

This is, imo, a huge story that just isn’t getting any media coverage in America…for obvious reasons.

“So we didnt invent anything. We just reclaimed the traditional way that we used to protect ourselves before there were any police.”

Everything indicates that the Self-Defense Groups or comunitarios (as they like to call themselves) of Tierra Caliente emerged on February 24, 2013, in an almost simultaneous movement carried out in two villages. This is how it’s been stated in various interviews by two of the most famous people in the movement; Hipólito Mora of La Ruana and Dr. Juan José Mireles Valverde of Tepalcatepec.

Avocado growers are fighting back against a cartel which has been shaking them down, murdering farmers (and appropriating their farms), kidnapping and trying take over their entire trade.

I’ve taken to adding this placeholder comment: “As Rabbit would say, must think on this.”

Damn! I wish I’d thought of that! Too bad no one sees my markups. But I’ll crack myself up with it from now on…

Do you think it’s arrogance, idiocy or a combination thereof?

Which is the wrong thing to do, the wrong attitude, but how for the most part we were raised. Give the benefit of the doubt to public servants and all that. Attitudes are changing tho.

Little twist out here. Chappell Hill is the burg closest to Houston, and a lot of people from Houston are moving there to get out of the City. ‘Course, they’ve all been raised in the city, not the country, so the thought of themselves actually taking a role in their own safety and security has never crossed their minds.

They fall under the jurisdiction of the County Sheriff -- which is minimally staffed and they’ve got approximately 600 miles to cover. And the “new” Chappell Hill residents can’t understand why they don’t see a sheriff’s car rolling down their street every night. So that’s the upcoming fight -- especially since there are apparently TWO 100-home subdivisions on schedule for that area.

I’d say 99% of us out here see a sheriff car and we wonder WTH happened. The previous sheriff liked to keep his guys close to town doing traffic enforcement -- our current steely-eyed former Texas Ranger wants ’em patrolling the county.

So that’s the fight coming up: the new people want a visible police presence, but the sheriff and the county judge don’t want to raise taxes to provide it. Both think taxes are high enough.

Why not suggest that interested parties get organized and hire a private armed security company? 😉

And/or explore learning to defend themselves.