Good morning, GN! So far it is not an “all caught up in the blinds” kind of day. But the day is young! 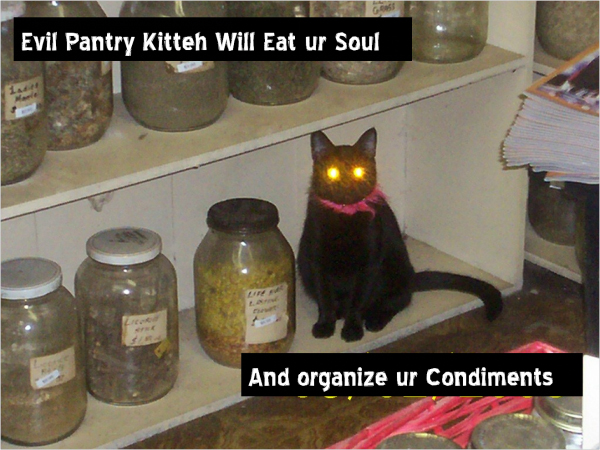 I’m shocked, shocked that a store called “Hood Mart” would be involved in illegal activities:

Police are investigating after a late-night SWAT raid in south Fulton County, where several men were arrested, including the business owner for drugs.

With the help of the U.S. Marshal’s Fugitive Task Force and Georgia State Patrol, south Fulton police found drugs, guns and other illegal items inside the store.

Nice to read the good news from the ladies: X without pain and Kate booking jobs!

Still raining out here: steady light rain punctuated by huge 15 minute bursts. I don’t know what the official totals are, but our rain gauge is up at the 8 inch mark with more to come throughout the day. Been years and years since we’ve seen anything like this.

Thanks to the site admins. I know there’s only a few of us left, but it’s comforting to pop on here and see the Midnight Oil thread each morning. Thanks too, Paddy, for keeping it un-kilt’d.

Jim and teh lads are scrambling this morning to do emergency repairs.

Glad for the time difference -- which allowed me to be reasonably awake and caffeinated afore the onslaught of calls and emails this morning.

Happy Caturday, Gerbil Nation!
Good morning, Kate, Fatwa, and Sven!
As Sven said, it’s been a steady, light rain, punctuated by short bursts of downpour. There was a closure on the Ortega Highway due to a mudslide, but other than that things have been fine down here. I hope Sven’s neighborhood has minimal problems. While paddling a kayak down to the park may be exciting, the trip back up the hill would be decidedly less so.

I think that’s why Sven and Mrs. Sven have been hoarding those old JATO engines they, um, acquired from the old Rocketdyne site in Canoga Park. 😉

Teh Older and I went out to a local micro-brewery and had a couple. Between the two of us we enjoyed four different brews, ranging from a wine-beer to a double IPA (130 IBU!) to a coffee-infused Imperial stout. We managed this in between rain squalls, too! Very nice time. Now the thunder is making an appearance (literally, not figuratively).