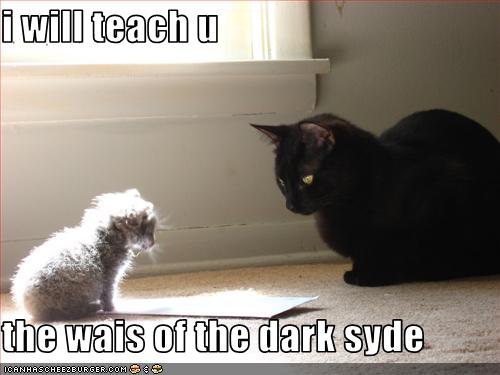 Sorry y’all have another funeral / memorial of a young person to attend; that just sucks.

Fawzan said the value and quantity of the food sold should be pre-determined before hand.

It is, you hanky-headed jackwagon: pay X and you can cram your gullet to capacity with sheep’s eyeballs, goat chops and cous-cous.

The fatwa attempts to add plate piling eateries to the long list of things outlawed by religious edicts.

Maaaaaaan…Allah is certainly a control freak deity; I wish his adherents would stop taking my name in vain.

The credibility of the Saudi cleric’s fatwa is debatable as the Saudi Council of Muftis is the only religious council having the authority to issue a fatwa in the country.

Happy Caturday, Gerbil Nation!
Good morning, buffet-hating Fatwa!
K8-E -- my condolences to you and your family. So many too-early deaths!