This is a carpy way to die: Man killed by toilet thrown at Brazilian soccer match

A man in Brazil is dead after rioters threw a toilet bowl at a crowd gathered at a soccer match Friday, according to police. It’s the latest in a series of safety concerns for Brazil, just one month ahead of the World Cup.

On top of that, the BBC notes three other people were reportedly hurt as fans from the visiting team threw other toilet bowls from the upper decks of the stadium. Brazil’s football association has decided not to hold any more games at the stadium for the time being.

I’m pretty sure that millions of Brazilians use toilets in a peaceful and legal manner every day; this is the work of a few bad loos: 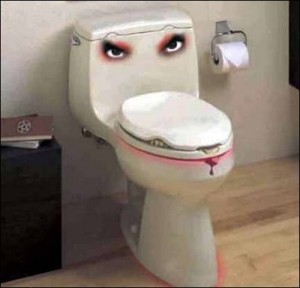 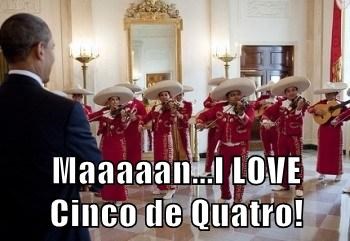 I have 10 hours of Interest-based Bargaining training over the next two days -- after work. My cup runneth over.
Yesterday I found a box of old Christmas ornaments and another of glass and porcelain figurines and such at my folks house. I brought both home to go through to see if there’s anything I want to keep. It sure brought back memories.

Have a Jerrie-ific day, y’all,’cuz you just know he will!

I’d forgotten about teh “Cinco de quatro” remark. Of course, if that had been Bush, we’d be hearing about it every year in May for ever and ever. What an uneducated rube that guy was, quite unlike our current president.

With my folk’s stuff, Paddy, I held on to it for a few years before making the decision on what to keep and what to let go.

Well…this one is a bit tacky: 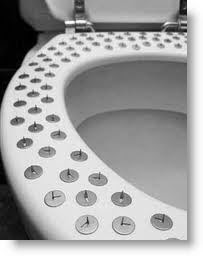 OK, now that was funny. And fun.