A blessed Sabbath, Gerbil Nation!
Today is the first worship service for Mrs. Paddy’s new pastor and for mine (whom I haven’t met, yet).

Day camp setup went much slower than usual, due to fewer youth volunteers. Changing the date of the camp by two weeks (the local schools got out a week later than normal) has had a significant impact on both youth volunteers and the number of campers (down by 25%).

This is sorta wrong…which is why I’m posting it: 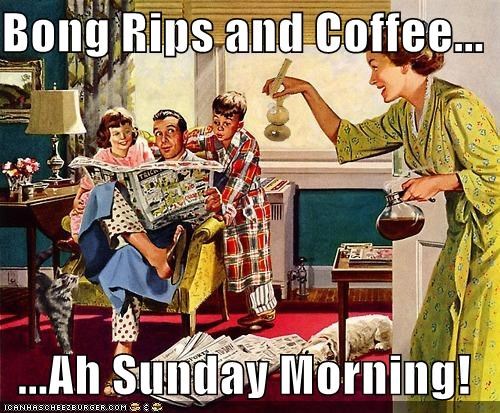 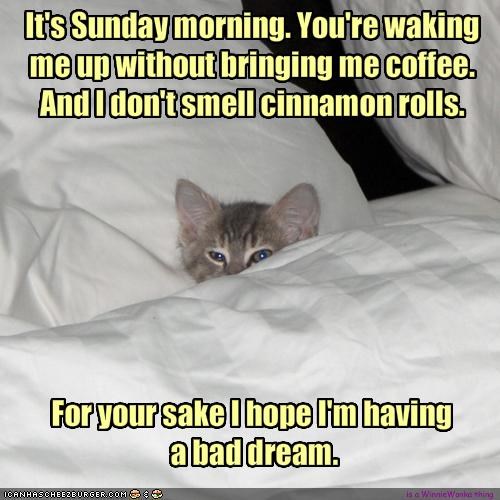 Don’t make me show you what happens when I’m left alone at Teh Squeak. Breitbart is reporting that Federal Marshals and/or ICE goons in riot gear will be brought into Murrieta, CA in the next few days.

Jeremy Oliver, a resident of Temecula, California--a town that neighbors Murrieta--told Breitbart Texas that local police officers warned the protesters that “it’s going to get ugly.”

Oliver said, “The feds are pissed that they haven’t been able to use this facility. Officers out there warned people that federal agents will be in Murrieta on Monday--they are going to get the next bus through no matter what. Riot gear and shields will be used to push the crowd back.”

John Henry, a Murrieta resident since 1991, was told the same thing by local officers.

“We’re being told that federal Marshals or ICE will be here in the next few days and that they are bringing riot gear,” Henry said. “They’re apparently going to be blocking off the street with concrete blockades so that no vehicles can get through. The River County Sheriff’s Department showed up last night and brought huge watch tower that shoots up into the air 35 feet.”

Ugh. It’s Sunday, which is cool, but that means tomorrow is Monday--not so cool. Do not like.