A blessed Sabbath, Gerbil Nation!
After looking at the thread-pic, I have to wonder, did Mac get into Elena’s pain meds?

Mrs. Paddy returned home from OKC last night. It’s sure is good having her back.

Glad Mrs Paddy made it home safely and hope she had a good trip.

…did Mac get into Elena’s pain meds?

Heh. Washed-down with some Chivas.

I got nuthin’ else; buh.

Oooh…Happy Day 500 of the IRS scandal!

So very pleased that Rob Woodall, our prevaricating pus-bag of a House rep on the Oversight Committee, recently spent our money to go to Guatemala because illegals / border crisis. But the IRS, Fast and Furious, Benghazi, Obamacare, the NSA, etc…nada.

Hint: Robby, the reason Guatemala has become an even more violent, corrupt shithole is because we’ve been exporting our imbecilic War on Drugs which you support; I’d have told you that for half of what you spent on your little junket. But then, you wouldn’t have had the chance to engage in a little pederasty. (Hey…just like Harry Reid, you’ve never denied it.)

Everything flashing red at Teh Daily Squeak. Trying to catch breath, catch up, and post details…

Take your time; thanks, as always, for your efforts.

It’s probably just me, but this is funny: “I’ve traced kirk to kirkland.” And Sinner to Sinnerland, Fatwa to Fatwaland…

Thanks for the updates, Minteh. 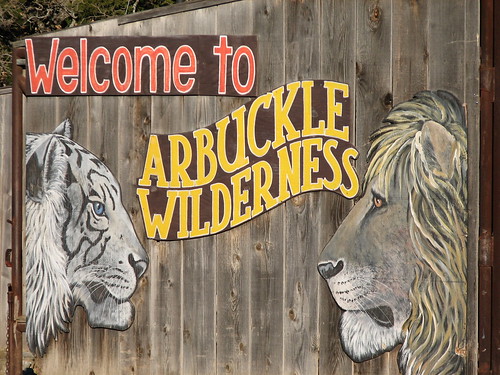