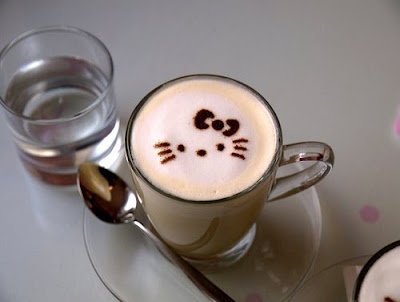 Good morning, happy Saturday, and all that.

Re yesterday’s death-defying activity at the soon-to-be-former ClanK Compound:

On the property, there’s a small barn-like shed which PapK built many years ago. It is approximately 6’x12′ and sits on a concrete slab. At some point after construction, PapaK decided to cut a hole through the concrete and excavate a hole near one end to be used as a storm cellar.

The project -- which was never completed -- apparently is deep enough that a ladder was required. The hole is covered with a sheet of (I think) 3/4″ OSB; there are shelves on three sides around its perimeter.

My mission yesterday -- which was fairly rainy -- was to locate several boxes of old professional records which must be destroyed prior to the move; he thought they were on the shelves surrounding said hole. (They’re not in document boxes -- nor legibly labeled.) There’s also a lot of other stuff in the shed. which needed to be moved in order to access the shelves.

This would not have been a big deal, save for the fact the shed’s roof is not as watertight as one might like. So, the documents and the boxes they’re in have been getting damp for many years. Alas, so has the OSB.

Oh…did I mention that the light inside the shed doesn’t work and that it was quite overcast yesterday?

We ultimately decided that ascertaining the number and location of the boxes in question was about all that could be reasonably accomplished. Next trip -- presuming good weather on Tuesday -- we’ll beef-up the OSB with another sheet or two so I don’t have to tap dance around what seems to be the perimeter of the hole while straight-arming wet corrugated boxes containing wet files.

PapK and I agreed that burning the sucker down was a very-nearly-acceptable option. 😉

Mrs. Paddy is out trimming some plants in the garden before it get’s ghastly hot (it hasn’t quite reached 90°F yet).

Fatwa -- get yourself a good couple of handfuls of powdered aluminum. Mix it with a like amount of iron oxide (rust). Put it in an empty flower pot (cover the hole in the bottom). Place that flower pot over one of the boxes of records. Now get yourself a road flare, light it off and stick it in the flower pot. If your flare is hot enough, it should begin the chemical reaction of the aluminum and rust and you should get quite a show as those records, boxes, and shed all ‘dry out’.

Be sure to take video.

That’s how you get rid of those little insects who eat the framing of your home…what’re they called again? Oh yeah -- thermites.