Haven’t read a transcript and/or seen the video lowlights of the SOTU yet, but a cursory skimming of headlines / Twitter strongly suggest it was more platitudinous, redistributionist and misinformed cock and bull from our worst President yet.

I have zero faith that the new Congress will take their oaths of office seriously, so we will continue to be a de facto lawless nation.

Pardon me while I go yell at some clouds; BBL.

I too missed the SOTU speech last night, but caught enough snippets afterwards to know that lots of free stuff is heading our way which means YIPPEE!

I doubt the likes of you and I will be getting any free stuff; we’re old white men and therefore not only undeserving; we’re evil.

Ergo, we must absolve our sins by being extorted at gunpoint to furnish free stuff for historical victims of discrimination. One would think that perhaps Joooos meet that qualification, but for some reason, we don’t.

I guess I’m just not smart enough to understand the myriad subtleties of how “social justice” works.

A Palestinian man stabbed nine people on a bus in central Tel Aviv on Wednesday.

Including the driver. “Next stop is OW…quit it!”

One wonders if this attack was sponsored by the United Halal Candy Distributors of the West Bank and Gaza. (Since they celebrate death with candy, just like they did after 9/11.)

I, also, skipped the Misstatement of the Dis-union address, although when flipping channels I did catch one part:

During World War II, when men like my grandfather went off to war, having women like my grandmother in the workforce was a national security priority — so this country provided universal childcare. In today’s economy, when having both parents in the workforce is an economic necessity for many families, we need affordable, high-quality childcare more than ever. It’s not a nice-to-have — it’s a must-have.

Hmm, let’s do a little research. According to The History of Child Care in the U.S.,

In 1941 Congress passed the Lanham Act, which was intended to create community facilities in “war-impact areas,” but it was not until 1943 that this was interpreted as authorizing support for child care.

That doesn’t sound like much of a priority to me. What else can we find? From the same source:

According to the government’s own guidelines, one child care slot was required for every ten female defense workers; however, when the female labor force peaked at 19 million in 1944, only 3,000 child care centers were operating, with a capacity for 130,000 children—far short of the 2 million places that were theoretically needed.

Only a bureaucrat could say achieving only 6.5% of the needed childcare slots was the same as “universal child care”.

Oh, and of course the issue of why having two parents working is an economic necessity was never -- and will never be -- addressed.

Interesting info re teh Lanham Act.

“Government: Failing to meet its own standards since, well, probably the very first ‘Cave Council’.” 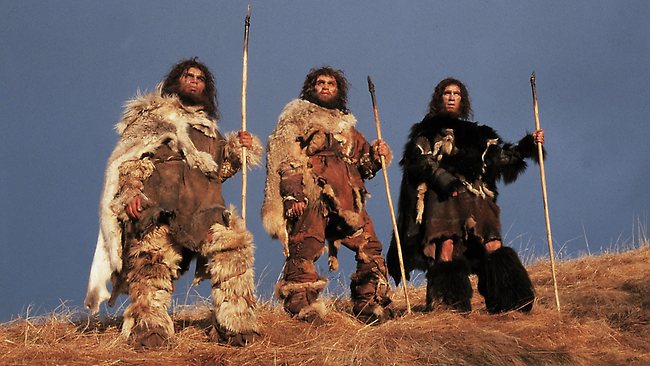