Maaaaaan…polar bear herding is not on my bucket list. But I chuckled at Mac’s caption.

The Brian Williams imbroglio just keeps on giving; apparently even Brokaw’s calling for his head. What little credibility NBC’s managed to retain as a news organization is circling the drain at an increasing rate.

Here’s an archived pic of the chopper Williams was riding in after that RPG knocked off the main rotor and most of the tail:

Polar bear herding? I guess it’s a skill we’re all going to need to learn once all the icebergs melt.

Maybe Williams and Hillary! can go on tour together, telling war stories. John effin’ Kerry can be the warm-up act.

Where are my manners?
Happy birthday, one of 7, Kate!!!!!11!!eleventy!!!
I asked the baker to make you an axe cake. I don’t think he understood. 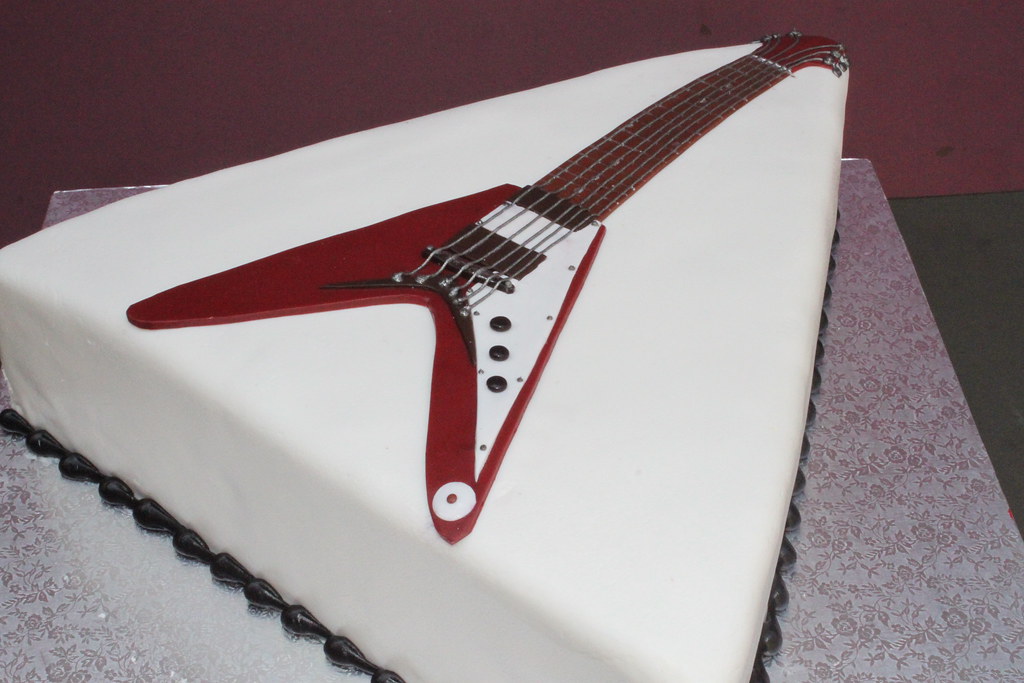 Hai, Paddy…and thanks for the heads-up!

I think we have enough cream puffs for everybody:

Those actually look (and sound) NOM.

I saw this at Ace last night and was just delighted.

Amazing he was able to simply walk away from that incident; just look at how badly the Chinook was damaged!

In a story about CNN retracting it’s story about Williams concerning the man who claimed he was Williams’ pilot and remembered taking fire.

“Stelter told viewers he now wishes he had not aired Krell’s comments yesterday, but insisted he’d vetted the pilot. “He said repeatedly that his memories were very clear, but now says hes questioning his own memories,” Stelter said. “He’s revising his story so we want to make sure were revising ours.””

So all their layers of fact checking and research consider “vetting” a source as asking him if he’s sure? A source that came to them on Twitter? Good thing this wasn’t in the hands of one of those unprofessional bloggers, right?

Them guys in their pajamas can’t compete with the boundless resources and multiple layers of fact checking available to the professional “news Barbies”.

The online lefty media seems to be mostly embargoing this story; you go, reality-based community!

I was looking at both Williams’ and Hillary’s responses and both used “misremembered”. When I was in school these were called “lies”. When did the definitions change?

“Misremembered” was when you got a name or date wrong, not when you fabricated a whole story and repeatedly claimed it was true and proved what a hero you were. This was called a “lie” and the fabricators were called “liars”.

The writing on the wall changes and the original meanings are just vague memories racist, hetero-normative paeans to the cis-gendered, oppressive patriarchy.

Thanks Paddy. My old plowhorse’s brain just can’t keep up.

They mostly have already.

I was just thinking way back when I was young and I seem to remember a time when China was putting out all kinds of doctored pictures and stories about Mao Tse Tung swimming the river and doing other heroic and highly unlikely deeds. Are we getting to the point where liberal politicians and news Barbies will claim they were on the first Moon mission and were outside filming the “giant step”? Is there ANY lie a liberal won’t tell or that will effect the worship of their followers?

You mean they weren’t? Then how do you explain this? I recall those tales of Mao’s derring-do, too; very much like the tales Norks are told about their leaders.

In this country, it ain’t just liberal politicans who lie shamelessly; don’t forget our current GOP Congress voted for a $1.1 T budget just weeks ago. I eagerly await their reductions in spending, regulation, asinine laws and the general size and scope of gummint. Not to mention all of the liberties they’ll surely restore to us.

I can only think of a single member of Congress who seems to take his oath to the Constitution with anything closely resembling seriousness: Justin Amash from MI.

Our scumbag GOP rep -- Rob Woodall -- loves to convene his Potemkin townhall meetings “in Jesus’ name, amen” but the way he treats constituents is rather less than Christian (i.e., obfuscation, rudeness and outright prevarication).

The unit consists of a handful of producers and reporters who are initially focusing on his now-much-questioned Hurricane Katrina stories.

I’m sure they’ll do as exemplary a job as cops when they investigate themselves; “Spin Squad” is probably more accurate.

Brian Williams has deleted all his Tweets; har!

Before we all get on our high horses over this Brian Williams thing, who here hasnt told a whopper or two or three in their day?

Need I remind you of the day that that old wheel was being shut down due to SWMNBN’s complaints to the host provider?