Good thoughts still goin’ out to RabBeet and BW; hope teh latter’s recovering from bronchitis and that both of them are doing the best they can dealing with other carp.

More gummint conspiracy to illegally spy on us:

WASHINGTON (Reuters) -- A secretive U.S. Drug Enforcement Administration unit is funneling information from intelligence intercepts, wiretaps, informants and a massive database of telephone records to authorities across the nation to help them launch criminal investigations of Americans.

Although these cases rarely involve national security issues, documents reviewed by Reuters show that law enforcement agents have been directed to conceal how such investigations truly begin -- not only from defense lawyers but also sometimes from prosecutors and judges.

The undated documents show that federal agents are trained to “recreate” the investigative trail to effectively cover up where the information originated, a practice that some experts say violates a defendant’s Constitutional right to a fair trial. If defendants don’t know how an investigation began, they cannot know to ask to review potential sources of exculpatory evidence -- information that could reveal entrapment, mistakes or biased witnesses. 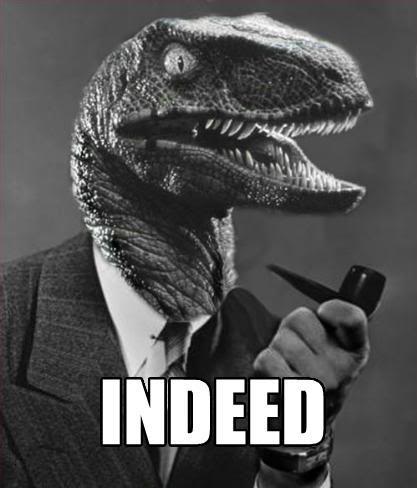 All of them, from POTUS to dogcatcher.

Sheesh, where did this day go? At least Im awake in time for Friday Night Captioning!

Let’s change that, then.

“So this is prole food? It’s sort of gross…and there’s no saffron in the rice!”

Burrito? I thought those were warm towels!

“Dad, would you please move your hand? You’re not Joe Biden.”

“See kids, this is the kind of crap you have to eat when you don’t go to Sidwell Friends.”

“You can take those gloves home with you and play ‘TSA Agent’ with the Secret Service pigs.”

“The press will be gone in just a minute and we can all go home and wash the stench of poverty out of our clothes. Hey! Who’s up for some Wagyu hamburgers with truffled fries?”