Sheesh, imagine waking up to that after a night of drunken debauchery.

And off to work--be good everybody! 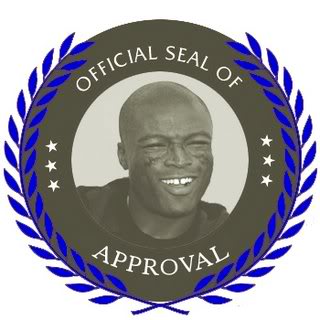 Awww…the Pope made Boner [sic] cry. (But then again, it doesn’t seem to take much.) 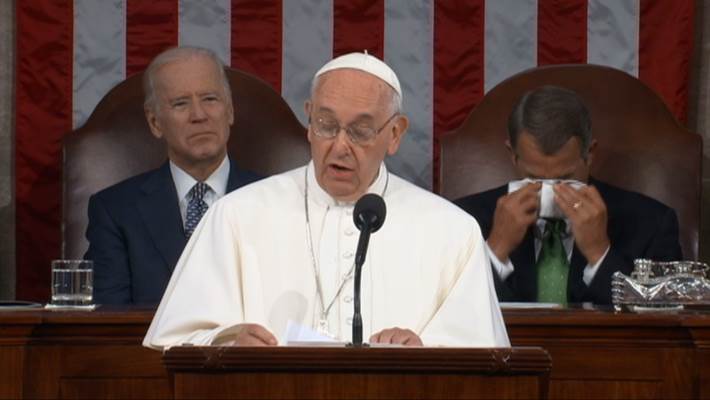 I’d like to give Boehner something to cry about, IYKWIMAITTYD.

At least 717 people taking part in the Hajj pilgrimage have been killed in a stampede near the Islamic holy city of Mecca, officials in Saudi Arabia say.

Another 863 people were injured in the incident at Mina, which occurred as two million pilgrims were taking part in the Hajj’s last major rite.

It is the deadliest incident to occur during the pilgrimage in 25 years.

My first thought was the Running of the Bulls in Spain.

Then I thought why wasn’t ESPN there? It seems like a natural sporting event : Mahood vs. the Devil and the sudden-death stampede as the tie breaker.

Then I thought: Pay per view.

Last night was again one of those sleepless nights. I gave up trying at about one & just got up and read. BW stumbled in & asked if there was any coffee. Well, no, because it is 2:30 a.m. We were both wide awake, so the coffee was made and the cat started yowling for breakfast. The idea of going up to Oklahoma popped up. (BW had mentioned it the day before. I didn’t feel like it & said no) Well,we got an early start (5:15) and got there at about 6:30. We gave them our money for awhile and then had the free ” senior buffet breakfast”. I was concerned that the noise, etc. would be too much for BW . She was fine and we had a great time. We got back home about 2:30. As usual, we took a set amount to spend and didn’t feel the need to hit the ATM. I actually still had half of my money at the end. We played mostly penny slots, but even at that it can add up if you aren’t careful. I was laughing at a few of the games that had oversized chairs. BW told me to try it & I put a voucher in that had $5.06. One play was all I got! We had no idea it was a $5 game! So that was the worst. But the best? I was playing a penny game and with all the lines it was sixty cents a turn. I won a “minor” jackpot of $169.50! I said to BW “Quick! Let’s cash this out and leave!” Which we did. It was time to go anyway.

When we got home & opened the mail, there was finally a check from Matrix with a week’s pay. Not the total backlog, but we’ll take what we can get, I guess. So that was some good news for a change.

Gotta hop out & see what happened on The Internet of Things today.
See ya later.
(POO-f)

Glad you and BW had a nice time and a free senior buffet breakfast; congrats on teh $169.50 and getting one of the overdue payments.

Good on you, Rabbit, but “didnt feel the need to hit the ATM” is unnatural and now I’m worried about yu.

“Senior buffet breakfast” -- is that like an oyster bar, baked potato bar, or lobster buffet? Were the seniors stewed for tenderness? Did they serve Arbeit macht fries?

Were the seniors stewed for tenderness?

No matter how long you cook ’em, they’re still stringy. (Being of both Romanian and Hungarian extraction, I know these things.)

That’s why you have to cut them across the grain!

Maybe sou vide would work, but I wouldn’t bet on it. Um, shouldn’t they be vacuum-sealed?

I ran out of Ziploc Space bags. Needs moar Rover (from “The Prisoner”).

I never thought I’d be this sick of a “Republican” this quickly, but Trump has got me. The man is an idiot and his supporters are worse. I don’t hate him because I want the evil corporate Washington RINOs to win; I hate him because he’s a narcissistic, arrogant, a**hole without any idea of what to do except say “trust me”. We’ve already had 8 years of that crap.