That is one scary picture, Mac.
Yesterday, my son told me that he is going to something called PAX in San Antonio in January. He went to one in Boston a couple of years ago. It is some kind of convention for gamers. Sounds like fun…Not. At least I know he won’t be wearing a Pokémon costume. A Mother can only tolerate so much.

BW woke up this morning & said she didn’t want to go to TMP today. Since we have to be on that side of town tomorrow, we are just going to wait another day. The pool just needs more water and skimming, no chemicals.
Today , we have no plans. Sheis playing with the new computer and I am going to grill some T-bones later. Then I guess we will watch the Super Blood Moon Eclipse, if we don’t forget.

Have a Jerrie Day
(POO-f) 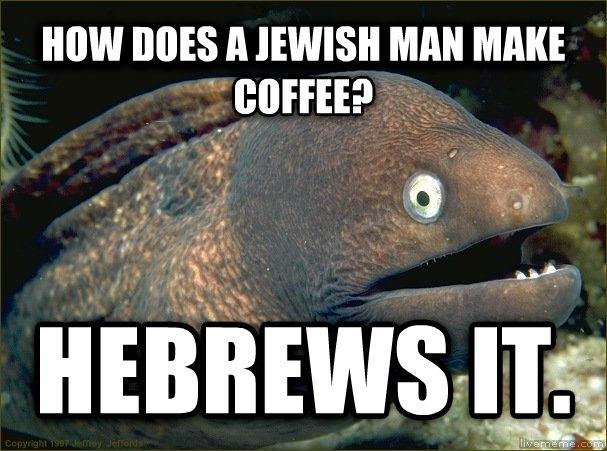 I would like to go to that place with all them little fellers wandering around--it looks like fun.

After working late at the bestest place ever! yesterday, I madly dashed home to watch the lunar eclipse with Mrs Sven. Yep, we sat outside for an hour looking at the moon, looking at each other, and saying things like “does it look different to you?” until we gave up and came inside.

Huh. Turns out I had the wrong date.

RabBiT -- Teh Yay! for no plans! Y’all need to take some down time.

We’re in the path of totality for tonight’s eclipse; unfortunately, it’s supposed to be overcast today and tomorrow. Dang it! 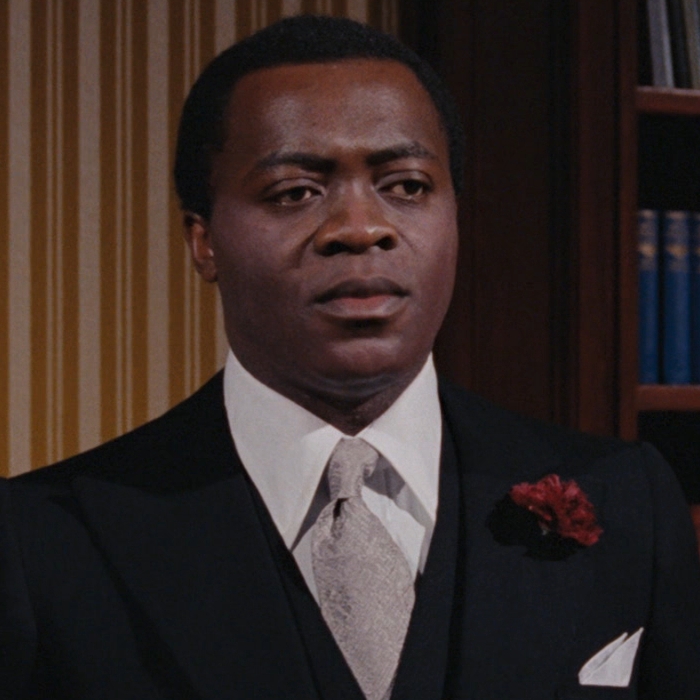 Fatwa -- umm, thanks, I guess. Glad I didn’t order it with cream.

And in all fairness, his (claimed) Jewish father from Cameroon could have been Ashkenazi. 🙂

I used to work with an Ashkenazi.

We are off to breakfast. At a bar. And to watch the Raiders play. It’s not as much fun as going to work, sigh, but I’ll try to make do.

Poof and a blessed day to all.

Hope the Raiders don’t cause you to drink excessively.

Kindly give our regards to teh missus.

Last night when I thought the lunar eclipse was supposed to happen, it was clear as a bell. Tonight, when it is actually happening, heavy cloud cover and I can’t see a thing.

We had a pretty good view from the front yard, although there is a lot more light pollution than is ideal.