The same heavy overcast which prevented viewing of the eclipse with our Mark I Eyeballs last night is blocking teh Burning Orb this morning. Ya win some, ya lose some, I guess. I’ve got a pork butt in the fridge that I’m going to put on the barbecue today. I’m trying a slightly different rub. We’ll see how this one turns out.

I’ve got a pork butt in the fridge…

I’m sure glad there wasn’t a bone stuffed in that b… ,well, you get the point.

We have been having fog in the evenings and mornings so I dug out my husband’s fancy Canon digital zoom camera and tripod, put the biggest lens on that I could find and drove up to the mountains overlooking the desert to see the eclipse with my girlfriend. It was fun and we met some really nice skywatchers. We got a really nice view of the eclipse rising from the desert with a perfectly clear sky.
Hubby finished the outdoor shower except for the plumbing . The water heater will arrive on Friday. It is soooo beautiful!

Sheesh! I dont know how to post pics!
Teh loser.

Thank you sir! Dont’cha just love it? I’ve wanted one for so many years! I found the pretty panels and told Lance my idea. He built this on the fly in just 2 weekends because he loves me.. I think Ill keep him.

Here’s a good opinion piece on the moral bankruptcy of our military leaders.

Why Our Commanders Look The Other Way During Child Rape

Afternoon Greetings!
I like that shower, Cali. They are pretty panels.

So actor Tommy Lee Jones has had this ranch outside San Saba, Tx for years that he put a polo field on. I was reading on some website that it was for sale and I looked at it. Supposedly he is a real jerk to the locals & they hate him. Once I worked with a guy & he told me that he & a friend were out deer hunting & strayed on TLJ’s land. He said that he came out on a horse to them & told them where they were & to go away. My coworker said that he pretended not to know who he was. As best as I remember, TLJ wasn’t an jerk to them, but he was gruff. He did talk to them for a little while & they pretended to just be lost, but the other guy ( a local) knew what he was doing when they crossed into TLJ’s land.

Also, “San Saba County is the Pecan capital of the world. Graftings from the San Saba mother tree have produced 6 leading varieties of commercial pecans. The Jumbo Hollis tree produce the largest pecans in the world”.--according to the “Hill Country, Texas Tourist Guide” map.

Here’s another one: “In the 1870’s and 1880’s, San Saba was one of the toughest towns in the West. Black Jack Ketchum grew up here. Jim Miller, who killed more men than any other gunfighter of the Old West, ran a saloon here. Lawman Dee Harkey’s* father was killed by Indians and 3 of his brothers were shot to death before they were 21. Mob violence was rampant and scores of men were lynched or shot from ambush.”
At one time there was a small town called “Harkeyville”. Anyway,( you’re asking) why all this talk about San Saba County?
Because… ROAD TRIP!!!!
Tomorrow, BW & I are driving to Tuna, Tx which may or may not be in SS Co. It is just going to be a day trip. No visiting relatives and no taking relatives with us. We are going to spend some time at TM’s country cemetery.

* BW’s paternal great-grandmother is the younger sister of Dee Harkey.

Hi Rabbit!
Girlfriend road trips are the BEST! I hope you have a blast and bring home some giant pecans! Yum.

I’m not sure how RabBiT pronounces pecans, but here are a couple of giant ones: 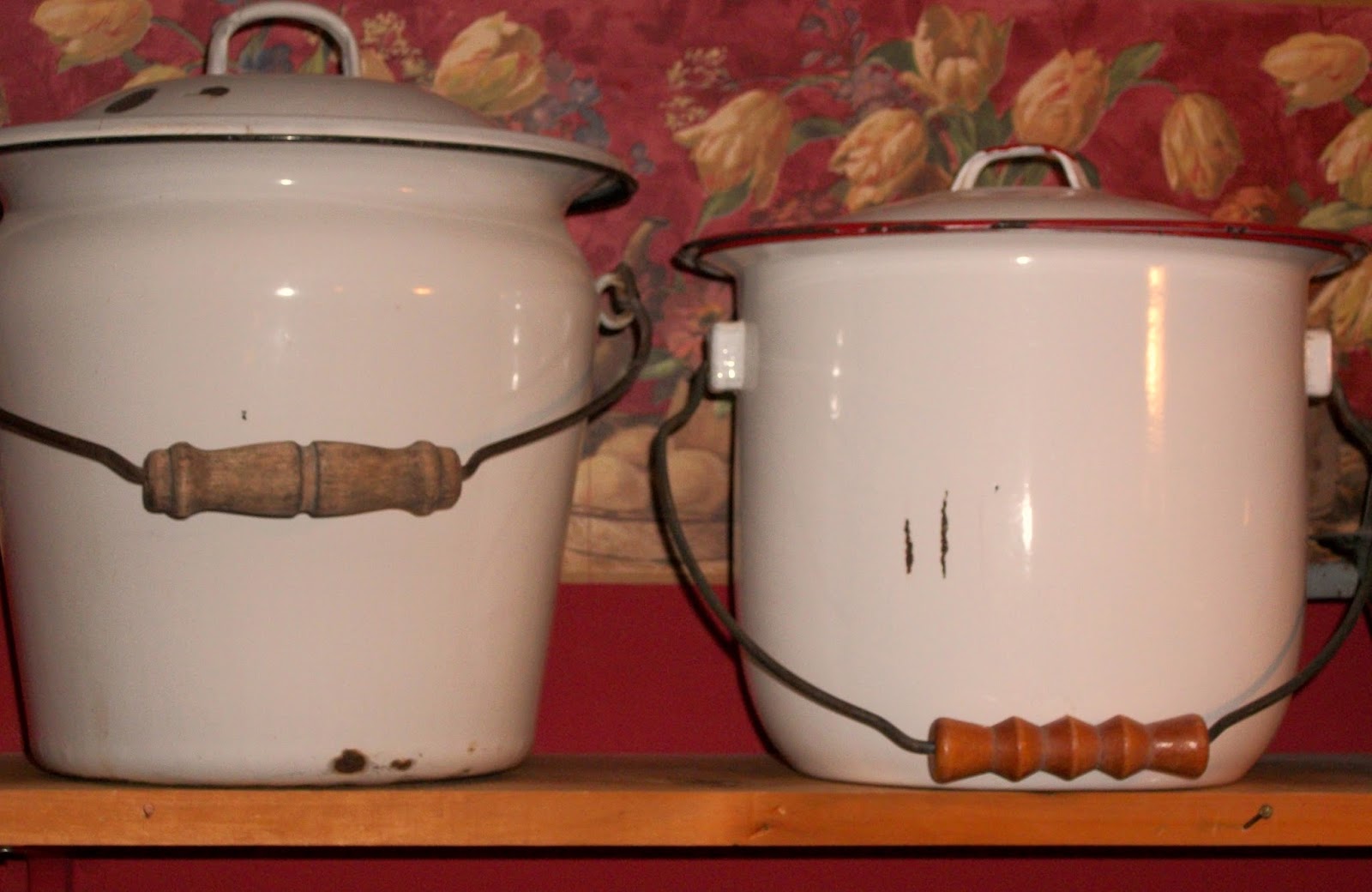 I googlemaptoured (because I may or may not be a stalker) and that place Tuna, Texas isnt on the map..but I did find Harkeyville. That San Saba river that crosses the highway 190 looks pretty squatchy. I wouldnt swim in it if I were you, but it has a really cool rusty railway bridge. Looks like a pretty drive. Enjoy!

Hey, Cali! I think that Harkeyville is a ghost town. I haven’t given the real name of BW’s ancestral home, but I usually call it Tinytown, Tx or Tuna, Texas after the play of the same name. The town itself (one square mile) has mostly dirt roads. But it has a powerhouse multi-year state champion football team. Six-man football, that is. They have no police force ’cause everyone has gun. Ha!

It took me a while.