I didn’t know that a peanut could entertain a cat so effectively. 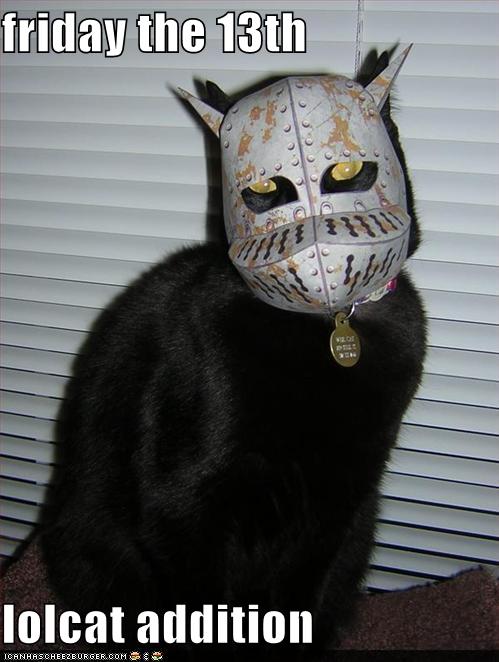 Georgia police raided a retired Atlanta man’s garden last Wednesday after a helicopter crew with the Governor’s Task Force for Drug Suppression spotted suspicious-looking plants on the man’s property. A heavily-armed K9 unit arrived and discovered that the plants were, in fact, okra bushes.

The officers eventually apologized and left, but they took some of the suspicious okra leaves with them for analysis. Georgia state patrol told WSB-TV in Atlanta that “we’ve not been able to identify it as of yet. But it did have quite a number of characteristics that were similar to a cannabis plant.”

Indeed! Like cannabis, okra is green and it has leaves.

CARTERSVILLE, Ga. — A Cartersville man is upset after he said investigators mistook a garden full of okra for marijuana plants.

The man growing the popular Southern food said a helicopter woke him up Wednesday and then he had deputies show up at his door.

“I was scared actually, at first, because I didn’t know what was happening,” said homeowner Dwayne Perry.

All he noticed was that there was a chopper sitting unusually low over his house, then Bartow County deputies and a K-9 unit appeared at his doorstep in minutes.

“They were strapped to the gills,” Perry said.

Perry said his plants had five leaves, not seven like on the cannabis plant. He said a mistake like this shouldn’t happen.

“Here I am, at home and retired and you know I do the right thing,” Perry said. “Then they come to my house strapped with weapons for no reason. It ain’t right.”

The authorities apologized on the scene and again when Willis called.

“If we disturbed them in any manner, that’s not our intent. Our intent is to go out and do our job and do it to the best of our ability,” Stokes said.

I find this suspicious:

“Perry said his plants had five leaves, not seven like on the cannabis plant.”

How did he know how many leaves were on a cannabis plant?

At least they didnt kill his dog or him.

Santa Anas have been blowing all night. Gusts up to 45mph here. Humidity is up to a whopping 9%!

No fires yet, but a good chance for them today.

Hey has anyone seen my safe zone? I can’t find the damn thing anywhere.

Hi Fatwa! And off to work I go!

At least they didnt kill his dog or him.

There’s that. Nor did they use a flash-bang to blow two holes into an infant like happened to Bounkham Phonesevanh a couple of counties over.

While okra looks nothing like cannabis, the helicopter probably saw something like this and figured they had another opportunity for civil asset forfeiture:

Santa Anas have been blowing all night. Gusts up to 45mph here. Humidity is up to a whopping 9%!

They haven’t hit here, yet, and aren’t on today’s schedule. Our humidity is a comparatively dripping 22%!

Hey has anyone seen my safe zone?

Have you checked at the Bestest Place to Work, Ever!?

I have been unable to ascertain whether those filthy, gung-ho drug goons had a warrant.

Presuming not, one can only hope Mr. Perry finds a bulldog civil rights attorney and files a federal lawsuit.

My parents’ house goes on the market today. The RE agents are holding a twilight wine & cheese open house from 5-7 pm. We’re looking forward to seeing the finished product and hoping for a quick sale.

Good luck, Paddy. The real estate market here is a little nuts with prices climbing 10% plus a year the last two years but we aren’t blessed with Gov. Brown’s benevolent rule so our economy is just limping along as we try to absorb all the economic refugees from other states as these companies move here and expect us to somehow fill the many thousands of jobs they bring.

Been wanting to thank you guys in California for Toyota, they are quite welcome. My SiL is now working for Farmers Coffee, she was out in CA for a while helping with their move to TX.

I denounce myself. In any case my nephew in the Sacramento area recently assured me that California’s economy is racing to recovery and the budget is in great shape.

…our economy is just limping along as we try to absorb all the economic refugees from other states as these companies move here and expect us to somehow fill the many thousands of jobs they bring.

Wishing RabBeet and BW the same re TMP.

He should have put some fake silk flowers on his okra to disguise it. That’s what I do. 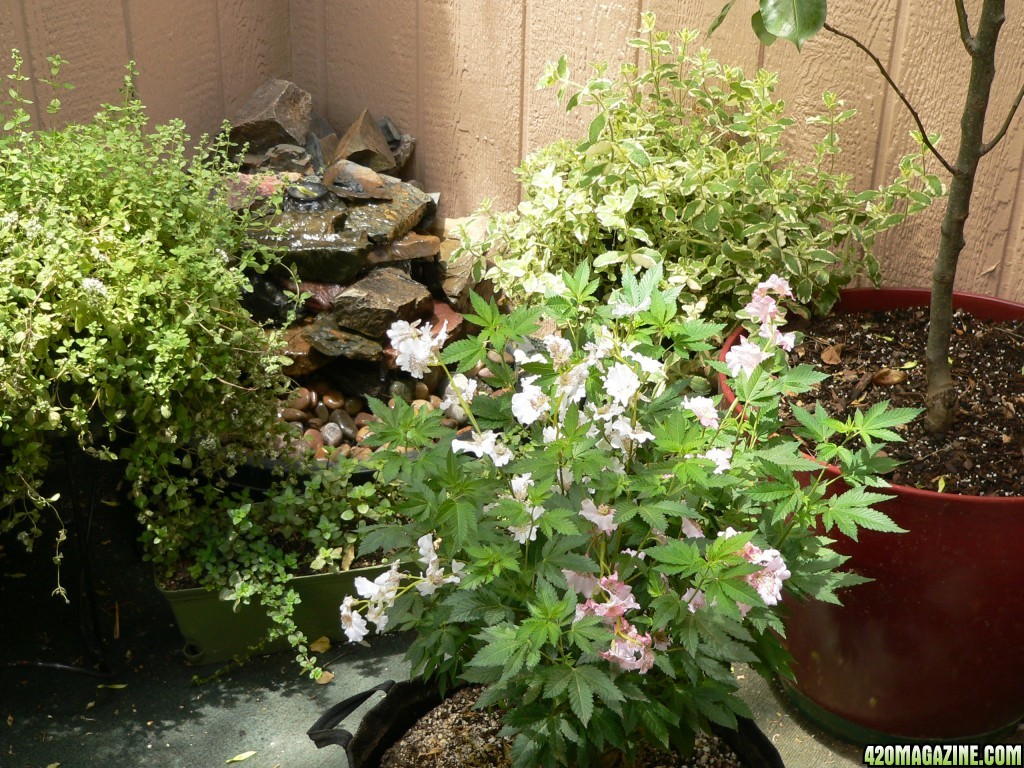 discovered that the plants were, in fact, okra bushes.

As far as Mr. X is concerned, growing that gloppy vegetable *should* be an arresting matter.

He hates the stuff, can you tell?
/and our neighbor grows OODLES of it every year

And … I got nuthin’ else. I’m a crispy critter after this week.

Why does Cali’s okra have seven leaves?????

Gee, I sure hope that James Taylor isnt busy cuz Obama needs him to go over to France and sing You Got a Friend again.

Isn’t it about time for Obama to come out and remind us that these killers arent really Muslims? And for us not to go all crazy with Islamophobia and do bad things to innocent Muslims over here?

I don’t think this happened. I have been told repeatedly by Democrats that only America has mass shootings. It is because of our gun culture and the Evil NRA. I think I was told this even after the Charlie Hebdo shootings.

He should have put some fake silk flowers on his okra to disguise it.

This Paris carp is a bit reminiscent of Mumbai.

Also see some of the little dipshits at Mizzou are upset Paris is stealing stealing attention from their story because “they’re equally important”.

Yes. Of course hurt feelings and fear over a swastika made of crap or white people wearing fake mustaches and sombreros is right on par with getting shot to death at a concert.

Somehow though it must all be the fault of the evil Joooooooish cabal.

As re the scheiße swastika, I personally found it slightly amusing because I suspect the Stormfront ‘tards found it offensive. 🙂