The kids are coming over tomorrow to decorate the tree. Which means that someone must fetch said tree from the garage loft and set it up. That same unnamed person will also have to retrieve two large tubs of festoonage from the loft.

Wonder if this sort of idiocy is going to become the “new normal” for musicians: Lulu’s Inn evacuated after mic stand mistaken for gun.

ADAMS COUNTY (COLORADO) -- Adams County Sheriff’s Office got a call about a man with a gun in Lulu’s Inn in Watkins Friday morning.

Deputies evacuated the building and set up a perimeter in the 33300 block of East Highway 36.

One person was detained until it was determined that the person only had a mic stand, which was mistaken for a gun.

According to police, the person was in a band who was scheduled to play Friday night at Lulu’s. A waitress saw the mic stand and thought it was a gun and reported it.

Some streets in the area were shut down for safety and to ease the investigation.

I have one of these keyboard stands:

“There’s an angry old Joooo walking around with an assault weapon!!!”

“What weapon? It’s a keyboard sta…”

Be sure to properly fluff the tree after you get it set up -- no one wants an unfluffed Channukah Bush.

I have to wonder -- was it a semi-automatic assault mic stand? Did it have the shoulder part that goes up? How many clips?

Also wonder if it was a boom stand and had the mic clip at the end; those things look like sights.

Where is the bullet button?

No bullet button on the keyboard, but it’s got lots of other buttons, knobs and scary red LEDs so IT MIGHT BE AN IED!!!11!!

Somebody hit the snooze button -- hard!

You mean the, ah, permanent, “sleeps with the fishes” snooze button?

That would be the one!

A fairly amusing “conspiracy theory” take on the destruction of the Death Star: 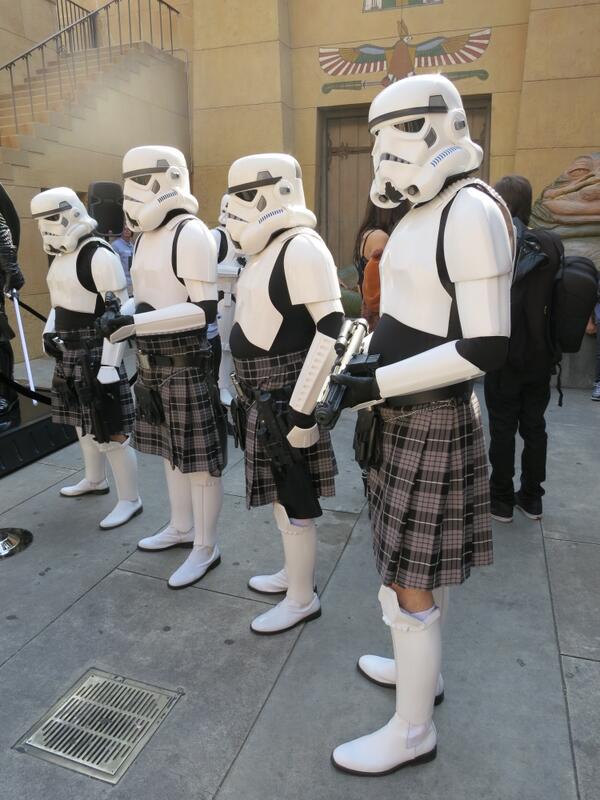