Yesterday was a bit busy due to the weather in SoCal; expecting the same today. Hope it ultimately leads to some good opportunities for feelthy lucre.

Good morning and Day 2 birthday wishes for Jerry and hi Fatwa. And beyond that, I gots nuthin’. 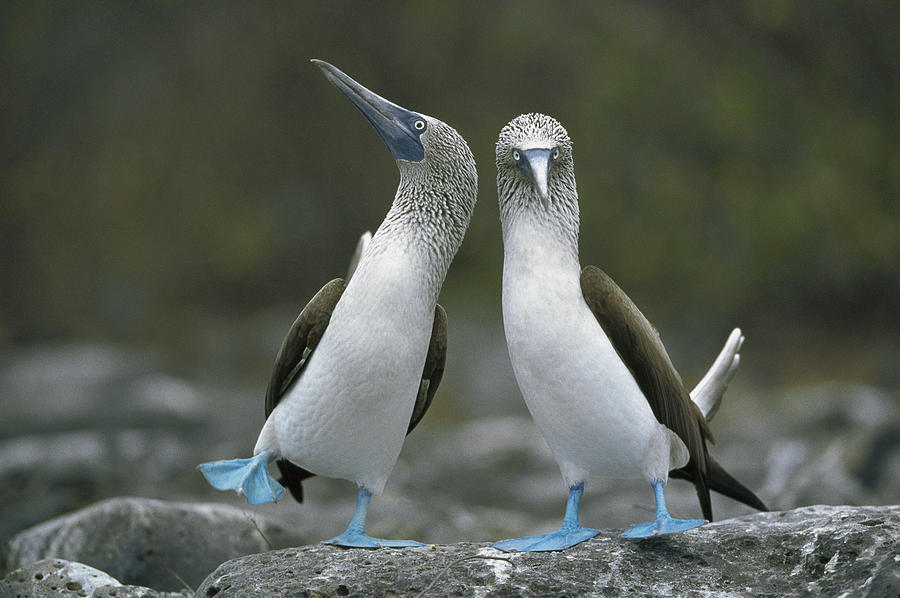 Since I missed Jerry’s Day One yesterday, I guess another cake -- with boobies -- would be appropriate.

I guess another cake — with boobies — would be appropriate.

To hear my buddy Bob tell it, our CA-contingent are not only challenged by OMFGZOMBIERHINOSITHOUGHTELNIÑOWASAWEATHERPATTERNNOTASTORM but by, what was it? The first 5+ magnitude earthquake in Banning since 1992?
And you know the BIG ONE’S coming!!!! Soon! And it’s been “soon” for as long as I can remember.

“Yes, the gun lobby is loud and it is organized in defense of making it effortless for guns to be available for anybody, any time.”

Yeah, my buddy Bob tried to whip out his version -- “unfettered access” -- to me the other day.
He was very disappointed wrapping his head around the notion that yes, you can buy damn near anything on the Internet -- but background checks do come in when you try to take possession.

Awwwwwwww, sucks when they lie to ya, don’t it?

Other than that, I don’t have much. The week’s been busy, and supposedly we have rain coming too! Of course, Mr. X is acting like the frozen Siberian tundra is about to descend upon us -- which isn’t scheduled until next week -- so he’s stocking up on firewood.
While I try to keep the living room<90°.
::sigh::

Prayers for all y'all, especially those who didn't ask.
*mwah!*
*ZzzzzT!*

I be tired; longish day, many phone calls and emails, a few very unhappy people -- who would not be nearly so unhappy had they heeded our advice over the past couple of years. (It’s tempting to put them at the bottom of the queue…)

I can believe that, Fatwa. At our house, the rain gauge shows 6 inches since last night. A good winter storm the likes of which we haven’t seen in quite some time.

Today’s stormaggeddon was a doozy! I stayed home from work because I’m on day 13 of hellcoldflu and since the mancave will probably slide off into the canyon, I thought I’d keep an eye on it, just in case.