What a goofy wacky bug-fark nuts world we live in these days.

You can customize this all you want, but it’s still a Hi-Point.

(Is there a new reality program called “Pimp My Handgun”?)

Good for the bull and good morning, Fatwa.

I wonder if you could put a grenade launcher on that Hi-Point?

I wonder if you could put a grenade launcher on that Hi-Point?

Just had breakfast with an old bass player friend from my San Francisco days who was passing through ATL, which was quite nice. Hadn’t laid eyes on one another for about twenty years, but we’ve stayed in touch. (We figured we’ve known one another in excess of 35 years; dates were computed in doddering old man fashion.) 🙂

I heard a rumor there was some sort of entertainment industry wank-fest last night. Meh.

Just had breakfast with an old bass player friend 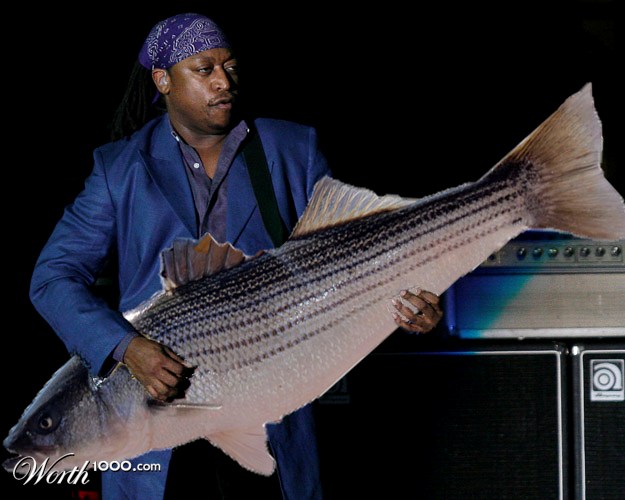 Is that guy practicing his scales? 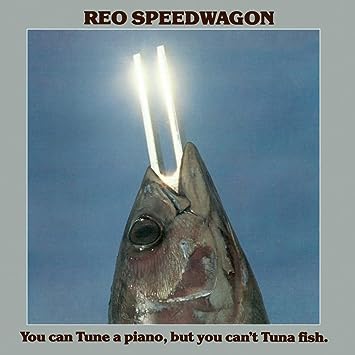 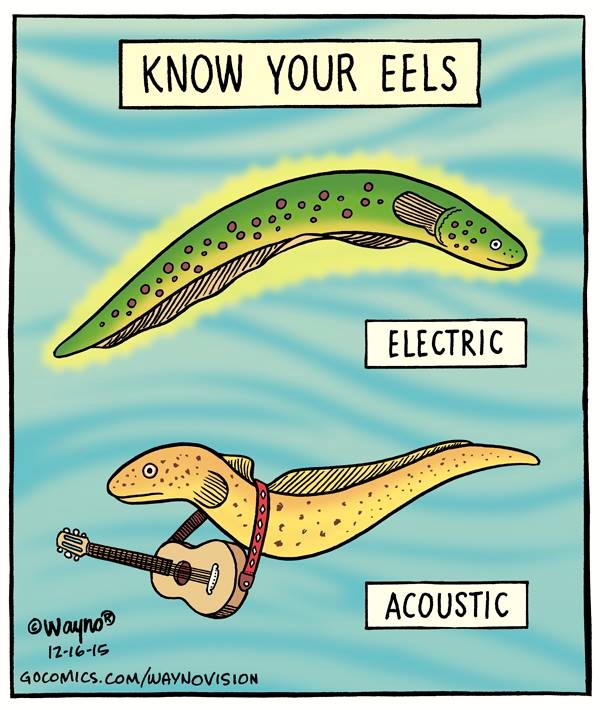 I see the Religion of Peace is at it again:
Horror in Moscow as burka-clad babysitter ‘decapitates four-year-old girl in her care’ -- then walks through streets carrying her severed head and shouting ‘Allahu Akbar’

I wonder if the local Moscow Mohammedan “leaders” are going to express fears of a possible backlash like their scum-sucking counterparts here do?

Investigators immediately ordered a psychiatric test of the woman in a bid to understand her motives.

Afternoon greetin’s!
Fatwa, when you said you had breakfast with a bass player, my earworm started singing:
“Well, I woke up this morning and I had myself a beer”
I don’t know why.

I saw that Moscow decapitating nanny story. Yeah, words fail me, too.

Just got off the phone with Sis again, asking how we were. She said she forgot I said BW was going to be out of commission for awhile. Again, I went through the tooth pulling with her and that the bank is holding the check & we still have TM’s debts to pay off & clear the books before she gets her check. “Oh, I didn’t call about that”. Ha! I finally put BW on the phone so that she could repeat everything that I just said. Then it was “I called to see about your tooth recovery. Blarrgh.

The good news is that even though it is Monday, we are sunny, warm & windows open!
Hope y’all have a good rest o’ the day.

Hai, RabBiT!
Huzzah! for open windows!
I hope y’all can clear the debts and be done with all the paperwork and accounting soon.

Well, day two of my new job is almost over. At 9 am I got a skype message from my supervisor asking for some biographical info to share with the team.

At 10 am I got a link to the team meeting. I downloaded and installed the necessary software and joined the meeting.

At 10:30, when the meeting concluded, my supervisor said I didn’t need to attend the 11 am meeting and she would be in touch with me.

It’s now 3:30 and I’m still waiting to hear from her. 30 minutes until I no longer have to be available (until 8:30 tomorrow morning).

Did your supervisor say when she’d be in touch with you? 🙂

Just read that the Auto Mag is coming back:

(I hope their engineering and QC are better than the proofreading on their site.)

No. No, she didn’t. I did get an email from her a few minutes after 4 saying that the day had gotten away from her and that she wanted me to cover some SAI classes (whatever those are), starting tomorrow. BTW, have I had any training on the software they use? No, I haven’t had any training (other than what I learned on my own, prior to the interview, but she doesn’t need to know about that), don’t know how they structure their classes, etc. Is there someone who I can talk to about setting up/accessing my email? Bottom line: we’re meeting at 10 tomorrow morning and she will get someone to train me on the software.

I’m beginning to think I work for the same company as Sven.

Hope that goes as well as it possibly can, Paddy.

(They’re damned lucky to have you.)

I remember looking at the AMT AutoMag III’s back in the day (.30 Carbine) and thinking that could be fun to shoot.

Looking at pictures of their completed bolts, I’m not too impressed with the quality of the finish, especially the bolt face and one of the camming surfaces. Mac, I’m sure, could provide a better opinion.

Hard to tell from pictures but I am dubious. What was more telling was the change in marketing. They said the original team planned to sell many guns at moderate prices and I see that as a ticket to failure, as it did. The shortcuts they took to cut costs probably helped account for the quality failures that plagued it. Their new plan to push fewer units at higher cost is more viable but I am afraid I still would not invest. While CNC machines and 3D design programs have changed and improved remarkably in the last thirty years the market has as well. The market has seen several attempts to fill this slot come and go and it is now served by Desert Eagle with well engineered guns having a good reputation for quality, reliability, performance, and value. These have more familiar configurations and appearance, the .357 and .44 versions use standard rimmed ammo (a huge plus in my opinion), and while expensive I suspect they have come down to a level that any new gun will have trouble approaching with the quality the new owners are talking about.

I still have the Guns and Ammo magazine from around 1970 that introduced the Automag and it was heavily hyped, even being used by Dirty Harry in one movie.

I think the biggest problem for guns of this type, magnum caliber autos, is that they are toys. I don’t mean that in a derogatory sense. I have a number of toys and they get a lot of use and bring me joy, but they are not the tools I use for serious purposes, they are for fun. No one feeds their family with one of these magnum semiautos. There are plain working rifles that will do that much better that cost a fourth or fifth as much. Even if a handgun is needed there are much cheaper and better choices for much less money to fire the same cartridges with greater reliability and accuracy (in most cases). The people who buy and shoot these guns have enough money to pay several times as much for the novelty. They will not pay that kind of money if the gun breaks or jams, so a budget version must fail. The gun must have the visual appeal, reputation, and hype to provide the buyer with status and bragging rights or he will go elsewhere. The new Automag is not the novelty it was in the 1970s and the early failures will make it a hard sell against established guns of proven performance. Needing special ammo will hurt it more. It’s unique appearance will help it but I don’t think it will be enough if the price is high as I suspect. I expect they will have a very small window to prove themselves.

The big market in handguns today are concealed carry and home defense, and a five pound hand cannon has no seat there. They fit a narrow niche market that appeals to well off buyers and is already well served. The original Automag needed special ammo and was set apart by being the most powerful handgun in it’s day, but the Desert Eagle handles standard rimmed ammo in the normal calibers and has a big advantage in power with the .50 Action Express cartridge. It may be interesting to see Automag’s approach to getting into the market. I suspect their time has passed.

Great, Paddy! We’ll be together making history at the bestest place ever.

Seriously, though, just hang in there. It’s bound to get better.

Words fail me re: the ROP nanny in Russia.

And odd too, that the cable news guys don’t seem to be showing video of the KKK rally and stabbing in Anaheim over the weekend. I guess it doesnt fit the usual narrative.

There was a candlelight vigil and peace walk in Anaheim tonight, organized as a response to “KKK hate and violence”. I asked one person (on FB) if the peace walk would also address the violence of the mob that attacked the klansmen. That question was not well-received.

Paddy, I knew it was high but did not realize it was that bad. That is about three times the price of a Desert Eagle, I think. No way it can be successful at that price.