We’ll be heading up to teh new ClanK Ancestral Compound for lunch in a bit; wish it weren’t so much further than the old one, but whaddayagonnado? 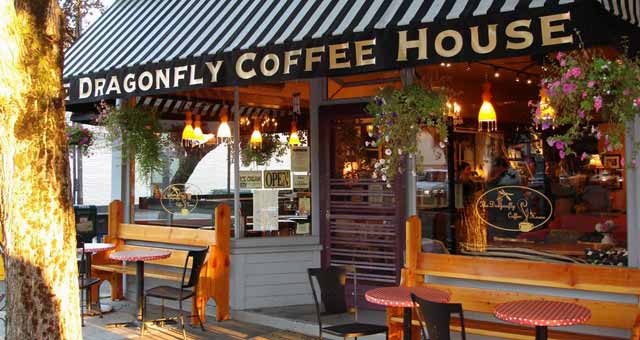 What Democrats believe is a “conversation” on firearms and the Second Amendment:

“During the state Assembly Public Safety Committee, Democrats sparred with a National Rifle Association lobbyist who testified against several of the bills, calling him “crazy” and “vicious” for protecting the killers who “terrorize our streets.” And when the lobbyist said the legislation wouldn’t help save lives, one lawmaker suggested washing his mouth with soap.”

“The reason they were murdered was because of your organization,” said another lawmaker, Assemblyman Evan Low, an openly gay Silicon Valley Democrat who was speaking about the 49 people slaughtered early Sunday at a gay nightclub in Orlando, Florida. “It’s difficult for me to sit here and look you in the eye and respect you.”

Have fun at teh gathering of the clan, Fatwa!

Sven -- I knew the state Assembly was virulently anti-gun, but I didn’t realize it was that bad. That’s just hoplophobic beyond reason.

Those tools are also in violation of their CA oath of office, but I don’t know if there is any mechanism for inflicting penalties on them for teh violation.

I suppose one could point out that they’re blatantly lying shitsacks who cannot not be trusted. Perhaps combined with a variation of John and Ken’s “Heads On Sticks” campaign, which infuriated many members of the Assembly.

It’s a battle for sure, but our side keeps trying to play by our own rules instead of adapting to what the other side does.

If I had to pick the biggest loss to the Conservative cause over the last 8 years, it would be the death of Andrew Breitbart. He was the one guy that truly understood what needs to be done to win and how to do it.