Leave magic to the professionals, kid.

At least that’s what I would think if I were cynical.

Cheers, Paddy. It’s almost as though the BLM crowd is doing their best to promulgate the very same stereotypes which were used to justify treating blacks as second class citizens (or worse)…and which decent folks successfully fought against more than 50 years ago.

Meanwhile, 34 shootings and 3 dead this weekend just in Chicago; mostly on the south and west sides. Those black lives apparently don’t matter. 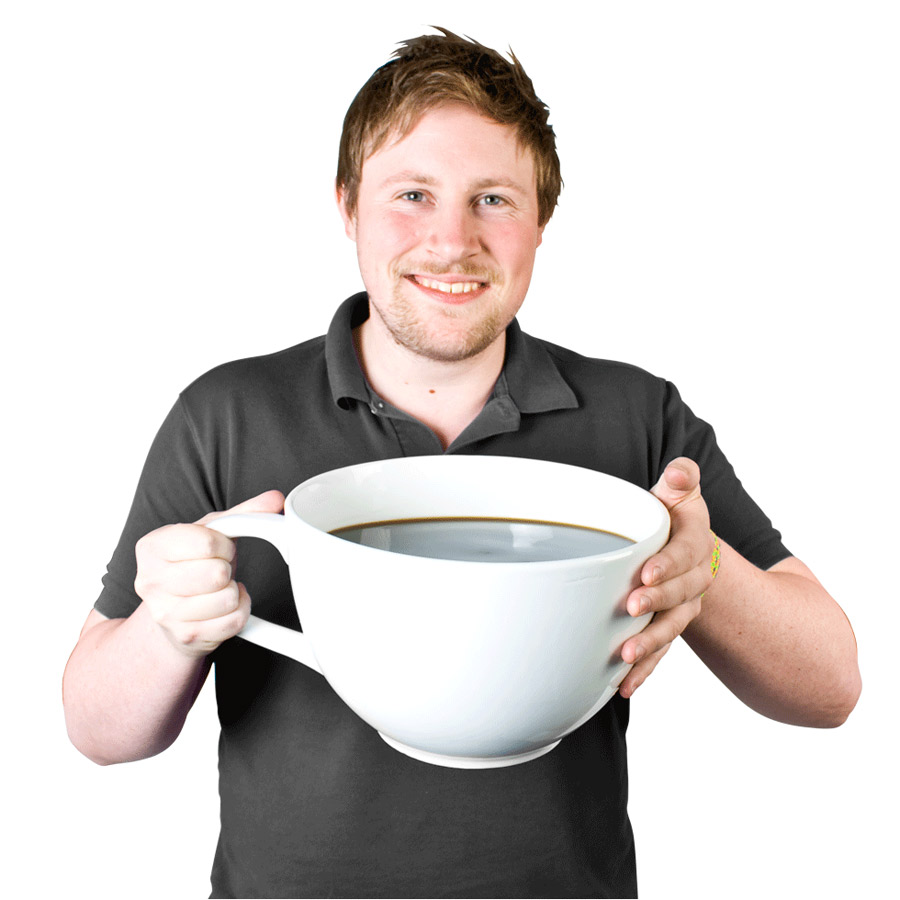 The destruction of one of our bathrooms begins today, as it finally gets a well-deserved remodel -- including a tub that a real person can actually soak in.

J McKay is saying on FB that he needs prayers. I dont know why. He didnt say why, but send one his way if you get a chance today.

I survived the “houseguest from Hell” this weekend. I knew her back in the 80s and havent seen her in about 20 years.. One of her main goals for visiting San Diego was to “get laid”. Yeah, it was that bad and she expected me to be her winggirl. I wasnt, didnt and kept her busy with fine dining and sightseeing around San Diego.
She didn’t fulfill that little goal and pretty much drove us both crazy with her overbearing personality and crass. We displayed superhuman strength and tolerance and were the perfect hosts. I am proud of us and especially teh hubby who was this close to getting snarky.
I was actually looking forward to coming to work today.
Her flight leaves this afternoon so she wont be here when I get home…YaY!

I hope you are feeling better.

J Mckay fractured his femur. Will be going in for surgery this afternoon. Owie!!

Instead of asking for prayers for himself, he asked for Bonnie since it will be hard on her…
This man is a saint. I’m going to pray for him anyway, and for Bonnie too.

Thanks for the heads up, Cali.
Sorry about your “house guest”. I think you can take her off your Christmas card list.

Thanks for passing on the information about JtB, Cali.

In one way, BLM has already won: they wanted fewer police interactions with blacks, and it looks like they’ve gotten it as the number of arrests overall and especially in large cities, are trending downward. Oddly enough, crime rates are rising in those same big cities, but that’s likely just a fluke.

All coincidence, of course.