Due to insufficient caffeine intake at the time of initial viewing, Mac’s thread pic freaked me out a bit. Well played, sir. 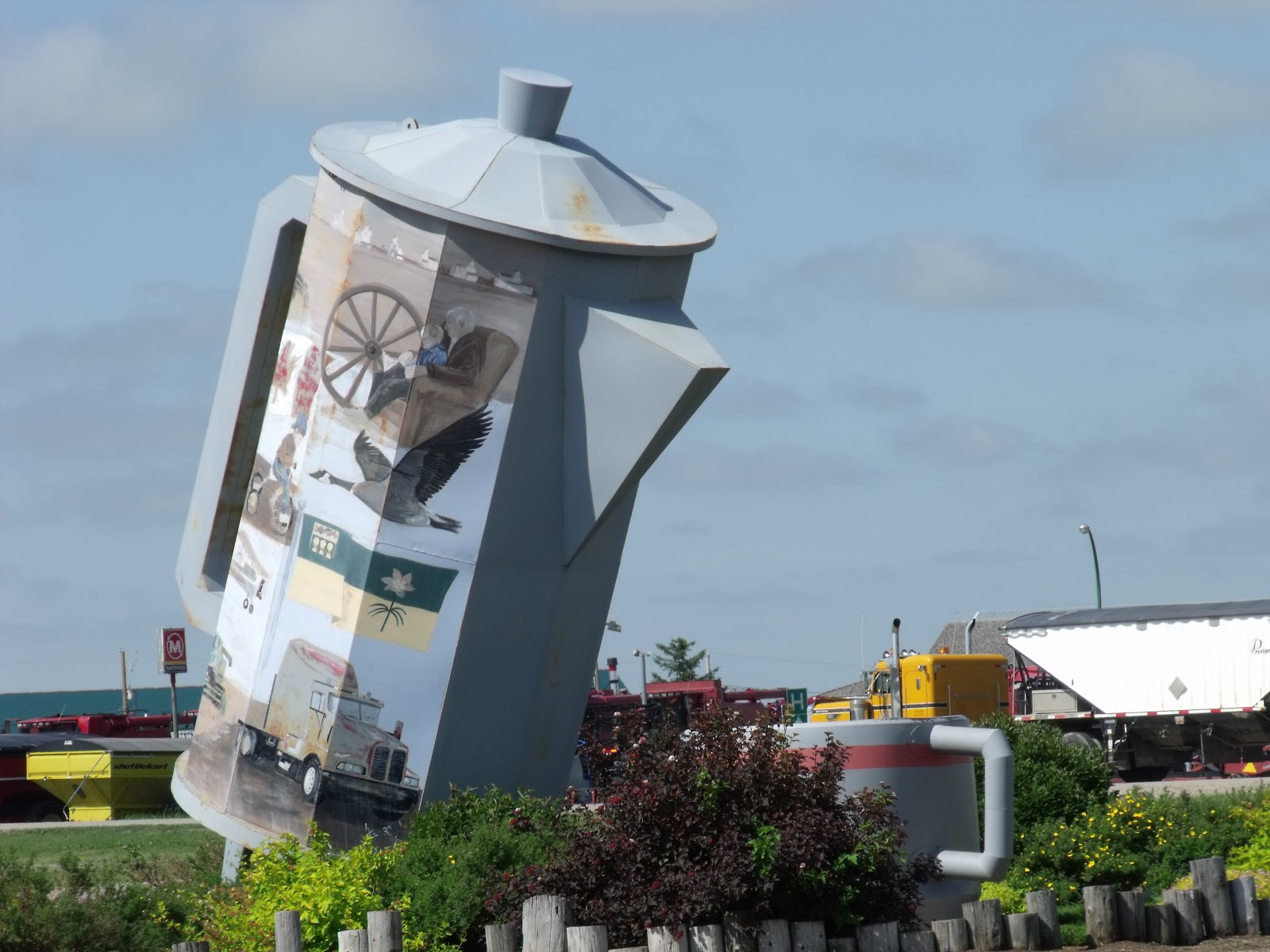 Ayup, Fatwa: a real choice we have coming up.

Attended an event yesterday at which the Republocrats and the Democans had competing back-to-back booths. Nice high wall between them to avoid riots among competing factions of statists, but still amusing placement.

It was obvious that the poor volunteers were being barraged with protests against their presidential candidates. At the first anti-Hillary remark, the chief Dem volunteer launched into an obviously rehearsed spiel about how desperately — desperately! — important the downticket races were: “I understand you not wanting to v*te for Clinton, but look, we have these vital county commissioner races, and boy are they ever tight. You should still v*te, you know. You wouldn’t want the Rs to win, would you?”

The volunteers on the R side of the barrier took a different tack: “Okay,” said the first one, “we don’t like Trump very much, either. But the thing is, with Hillary, you already know what you’re getting. With Trump, at least there’s hope.” She clasped her hands as if in desperate prayer, “And we have to have hope, don’t we?”

But the R’s didn’t have any “Hillary for Jail” bumper stickers. Alas. So I walked out into the blazing sunshine and let politics burn off my skin.

.”..but look, we have these vital county commissioner races, and boy are they ever tight.”

Yup…it’s terribly important to make sure we’re able enact statist, big government policies regionally, locally and right into your backyard!! We’ll take away your liberties and provide a nicer sort of enslavement than those other guys ’cause we treat our zeks better than they do.

Sven -- thanks. Now I have to look up skoliosexual and zitto.

But you were ahead of me, Paddy, since you knew about the alt-right.

I was afraid to look up those words, any of them.

Trans- is easy: across or through, like in transformer, translate, transit. In organic chemistry it refers to things being on opposite sides of a plane of a molecule. Cis- is the opposite of trans- , it means on the same side. The SJW’s like to use cis- and trans- to refer to gender and hetero- and homo- to refer to sexuality. Then, like the Germans, they put the pieces together into completely new words that you have to break apart to understand.

That clears it up, but even if I get mixed up, it isn’t like I’ll be ostracized or fined or anything, right? Or wait for it…

“Baby, ev’rything is alt-right,
Uptight, out of sight”