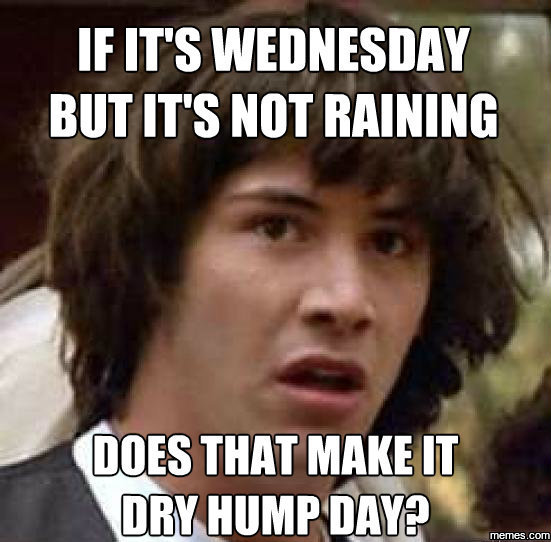 Maaaaan…those O’Keefe videos are pretty stunnng. Read earlier that one of the tools featured in them got fired and another “resigned”. I suspect that both of them have simply been shunted to other shell organizations or re-purposed as “advisers” and will continue to do what they do.

The media embargo on the story is chilling. A cursory glance just now found no mention of it even at Fox News. Fuuuuuuuuuu…

And in local news, turns out that the DNC campaign bus dumped its load about 1.5 miles from CasaK.

A store employee told police that he watched an RV affiliated with the Democratic National Committee stop in the turn lane of Grayson Highway in front of the store.

The employee says he watched someone get out of the RV and open the sewage drain. Raw sewage then spilled onto the roadway and into the storm drain.

The response from a DNC spokestool:

“This was an honest mistake and we apologize to the Lawrenceville community for any harm we may have caused. We were unaware of any possible violations and have already taken corrective action with the charter bus company to prevent this from happening again. Furthermore, the DNC will work with the Georgia Department of Natural Resources, as well as local and state officials to determine the best course of corrective action.”

“Honest mistake”? What a bunch of shit.

The responding officer wrote in the police report that there was a large amount of drying toilet paper and a foul smell where the RV had parked.

Heh. Love when cops use the passive voice.

Hot and windy out here and tomorrow is scheduled to be worse.

Jack Tatum just came home--wants to be fed--best go do it. Poof

BTW, Mac’s thread GIF reminds me of teh U No Hoo / Brother Jed / lamppost imbroglio. 👿

Thought exercise (since we must ignore the Project Veritas videos): what is more demeaning to women?
A) Saying that when you’re rich, women will let you do anything to them, including grabbing them by the p*ssy
or
2. Letting men do anything they want to you because they are rich?

I must think on this…

Ah, the end of the final debate. Trump did good, but too little, too late. I think. Or maybe not. Who knows?