I imagine the dog and cat in today’s thread GIF are thinking, “Soon…”.

What not to do with leftover pie: 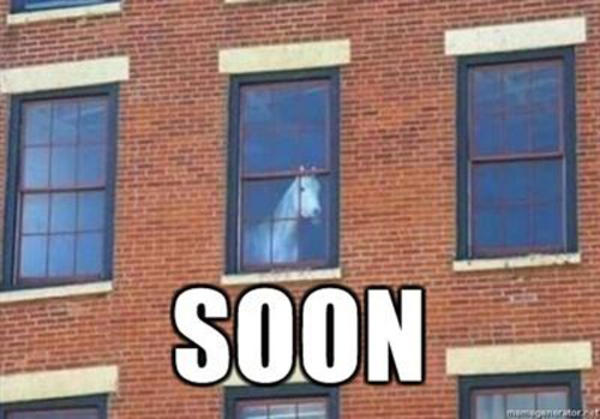 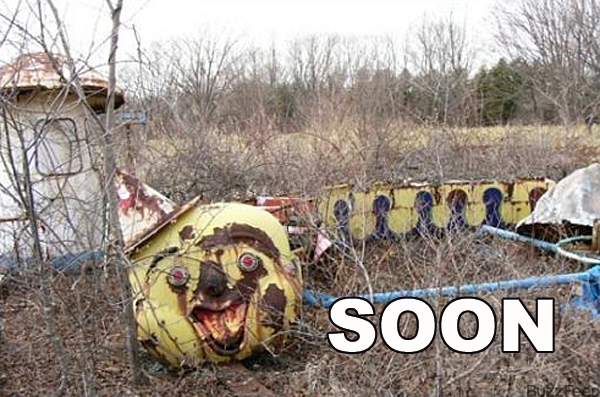 I’m tempted to send Kaepernick some t-shirts: Hillary!, Comey, Koskinen, Revs. Jesse and Al, etc. (Given my, ah, “wish list”, that could get expensive.) 👿

Best to just ignore the goof.

Today’s thread gif is probably the weirdest game of checkers I’ve ever seen.

Kopernick is probably trying to gain some sort of relevance. Since he can’t do it on the playing field, well…

Best to just ignore the goof.

Not if his wearing t-shirts of scumbag “leaders” assists in bringing about their demise. (Especially American ones, which would save decent, liberty-loving citizens from having to off some of our homegrown wannabe tyrants.)

Just got back from a “vittles” run to Waddlemart and a regional grocery which has their excellent ground chuck on sale for effectively half price ($2.28 / lb!!)

Both stores were about the emptiest I’ve ever seen them in more than eight years, which made me very happy. 😉

I have taken to occasionally watching “play-throughs” of video games. I don’t own a console, and most of the games don’t look like stuff I’d be interested in spending time and/or money playing, but some of the basic game ideas and/or graphics are quite interesting to me.

Just started watching one called “Watch Dogs 2”, which takes place around the S.F. Bay Area. While they have greatly compacted S.F., Oakland, Marin and Silicon Valley, I’ve seen places I clearly recognize in all those locations. Not only are the graphics stunning; seeing locations like North Beach and the Financial District with which I am very familiar in a freakin’ game is wonderfully jarring to me.

I’m absolutely floored by some of the details, like the distinctive pattern of paving stones at Embarcadero Center or simply recognizing RW locations in Oakland, Sausalito and around S.F.

The folks who did the art direction and laid out the locales did a terrific job capturing not only the look but the “feel” of them.

I am planning to actually buy “Obduction”, which is from the two brothers who created the first three -- I believe -- “Myst” games, which I enjoyed. It seems to be a similar type of gameplay, which will likely suit me. Plus, it’s available for teh Mac. 😉

(I also rather liked the first 3 “Tomb Raider” games, which I got in a bundle -- with carp-tonnes of extra levels -- in the very late ’90s. I found them to my taste given the mix of action, puzzle-solving, shoot-em-up and finding fiendishly hidden bonus stuff.)

I read last night that Fidel Castro has finally reunited with his buddy Che Guevara.

My local paper’s reporting on the event -- courtesy of the AP -- was disgustingly gushing.

I was talking to a friend the other day about Guy Clark and a new book that was out about his life and career, and neither of us knew if he was still alive. Turns out, sadly, that he died earlier this year. The man did some good music. This was always one of my favorites: Dublin Blues