I missed out on Birthday Greetings for K8.
Kinda hard one for her this year, I guess.

We had a couple of nice open-windows days. So nice that we had a serious burn-ban going on. Just as well, I didn’t have the inclination to fire up the grill. But the idea is at the edge of my mind: soon. I wonder if early Texans (or anybody) ate grilled ground hog?

Darn. I looked up at the tv for a second and lost whatever train of thought that I was riding on!

Must be time for breakfast or a nap. Or a breakfast nap!
See ya later!
(POO-f)

To commemorate your appearance and Mac’s thread GIF, some wrongness: 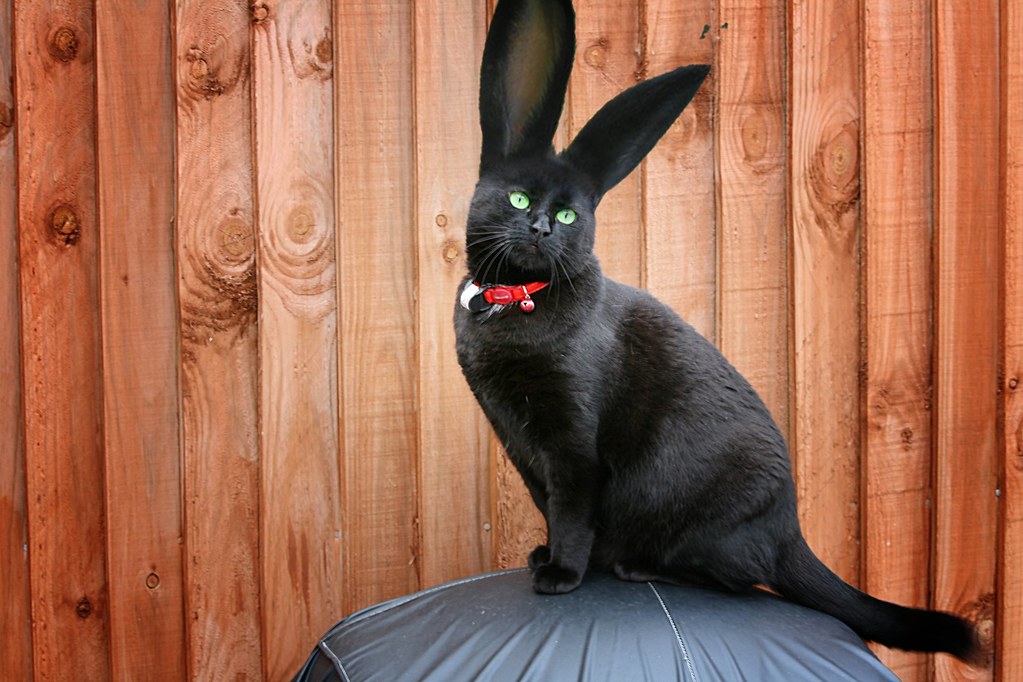 It appears our new POTUS loves him some civil asset forfeiture:

Trump voiced disagreement with lawmakers who want to change asset forfeiture laws, and some of the sheriffs laughed when Trump suggested he might want to “destroy” the career of one Texas legislator.

He said members of the U.S. Congress would “get beat up really badly by the voters” if they interfered with law enforcement’s activities.

Later, Sheriff Harold Eavenson of Rockwall County, Texas, told Trump of his response to a state lawmaker who had introduced legislation requiring suspects first be convicted before assets could be seized.

“I told him that the cartel would build a monument to him in Mexico if he could get that legislation passed,” Eavenson said.

“Who was the state senator?” Trump asked.

“You want to give his name? We’ll destroy his career,” the president deadpanned, to laughter.

Very fucking funny, Mr. President. By all means, let’s continue letting law enforcement steal peoples’ shit without a whiff of due process. It’s not like anyone’s ever started a revolution over that sort of thing.

There will be more of this as Trump is no Conservative, which is too bad, but there you go.

Upon further reflection, the thing to do is seize some of Trump’s properties where drug dealing is occurring--you know it’s going on somewhere. That would get his attention.

I do wonder if Trump is teachable--first impressions say no.

RabBiT -- it’s so good to see you here! I hope you are doing better. Give my best to BW.

Fatwa -- after the heady feeling that comes with knowing that Hillary! will never be POTUS, and watching heads explode over Trump’s cabinet picks, the reminder that we are far from adhering to Constitutional principles stings that much more.

The result of this election is that we got a 6″ carp sammich instead of the 12″ version. No amount of condiments and garnishes can disguise that it’s still a carp sammich.

I think that Mattis and Gorsuch are actually pretty good appointments; Sessions and Mike “I Love Unconstitutional Mass Surveillance” Pompeo not so much.

Really like Sven’s idea re seizure of one of Trump’s properties. 👿

I must commend state Senator Daylin Leach (D) of Pennsylvania, who Tweeted the following in response to Trump’s “joke” re the civil asset forfeiture opponent in the TX legislature:

Hey @realDonaldTrump I oppose civil asset forfeiture too! Why don’t you try to destroy my career you fascist, loofa-faced, shit-gibbon!

Apparently this was the Senator’s response:

“I have never met with Sheriff Eavenson, nor even heard of him before yesterday. However, I take exception to his comments on asset forfeiture reform.

While I certainly want law enforcement to have the tools necessary to combat large criminal enterprises, we must be vigilant to safeguard the rights of everyday citizens from potential abuse. Do not be mistaken or misled: this is not strictly a law enforcement issue; this is a property rights issue.

Property rights are one of the foundational rights in any free society and the taking of property by government is no small matter. Requiring the government to secure a criminal conviction before permanently taking property from citizens is simply commonsense. We would not stand for anything less when it comes to our personal liberty or freedom; why should we allow our property to be taken so easily? We should not diminish the constitutional protections guaranteed for all in the 4th and 5th Amendments to more easily punish criminals. On the contrary, we should defend these protections more fiercely than ever so they are strong for future generations.

I will not be discouraged nor deterred. The moment for reform of our system of asset forfeiture has arrived. Please join me in this effort.”

It may be that the Trump cure is going to be worse than the Left’s disease. Don’t know yet. But DC needed to have its cart turned over and its apples scattered all over the roadway--we just didnt get to pick the best person to do the tipping.

Thoughts and prayers for Kate and her family and for the rest of you gerbils that are resting and healing up.