Today’s thread GIF is a little different from the Super Fly I remember. 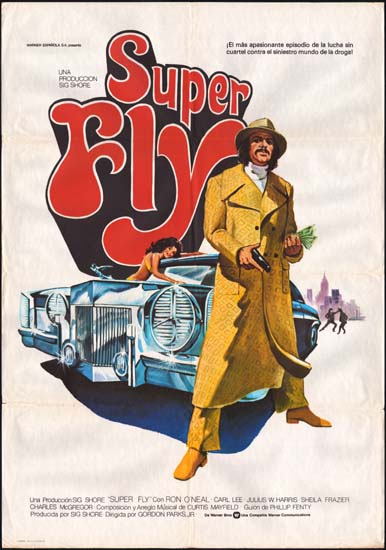 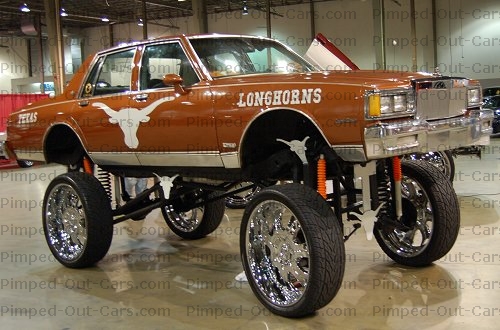 Hope everything’s okay around teh Redoubt after the previous storm.

President’s Day: When government and bank employees get a day off to take advantage of deep discounts on mattresses.

We are holding up OK, Fatwa. But if we don’t get a good break of a couple of weeks with no rain, we’ll be in trouble. On our street, someone down the hill had been doing some illegal grading on the south hillside which blocked one of the main runoffs and closed the road for a brief period of time.

Happy day off to remember some presidents, but not others, Gerbil Nation!
Good morning, Fatwa, and Sven!

The local interfaith organizations have organized tours of various houses of worship representing the different faiths in SoCal. Yesterday Mrs. Paddy and I went to one at a local Masjid. They gave an Islam 101 presentation, we observed two of the prayers, there was a panel discussion, and dinner. It was a worthwhile experience. One person asked for an explanation of the difference between Sunni and Shia, a Muslim man behind quipped “that’ll take two or three hours”. Later, the imam, in making a statement about inclusiveness, said “We all, Jews, Christians, Mormons, Muslims, Shia…”. I don’t know how many people caught that. One person asked about Mohammed’s purge of non-Muslims later in his life and was told it never happened. We also learned that Muslims only attack when they have been attacked. It was an interesting experience.

Looks like it’ll be mostly dry out there for the next ten days; hope your neighborhood can dry out.

We also learned that Muslims only attack when they have been attacked.

Hahaha*snort*hahaha! “Attack” seems to have a very broad definition to a non-trivial percentage of Muslims.

One person asked about Mohammed’s purge of non-Muslims later in his life and was told it never happened.

I’ll marinade the thing overnight and pop it in the oven tomorrow.

Still raining out here, but it’s just that wet slow drizzle that doesn’t do all that much, and that’s more annoying than anything else. I call it a “liberal rain.”