Hope you enjoyed the show you attended last night.

I hope that’s real maple syrup on them pancakes, Mac.

(I personally find maple-flavored syrup loathsome. Maybe it’s one of those things similar to people who find cilantro tastes “soapy”.) 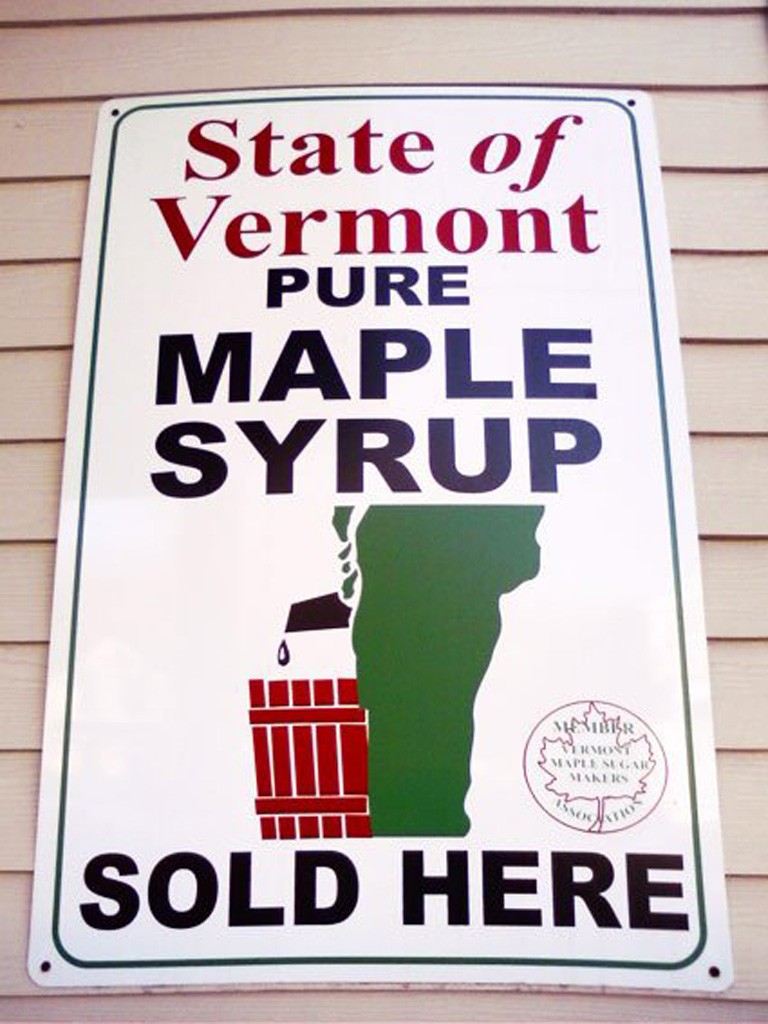 OK, now that is funny,

Ya know they have drugs that will take care of that slow, steady drip.

Hi Fatwa and Paddy. A happy Sunday to you and all the GN!

I want my stolen hour back.

The show was good, Fatwa. Kind of a reimagining of Queensryche that for all its strangeness, actually worked.

Ya know they have drugs that will take care of that slow, steady drip.

Thanks to the ACA’s cost-cutting measures, they’re just as likely to give you a hose clamp and send you home.

Taking songs from one musical genre and translating them to another is fun and challenging. Glad you enjoyed it; nice to know the guy’s still got a voice at his age.

Tate can’t hit the high notes like he used to, but he can still sing. I was disappointed that the set list focused more on songs from the mid-90’s and later as opposed to the first 5 albums beginning in the early 80’s.

The best album Queensryche ever did was Operation: Mindcrime, which came out in 1988. That would have been their third or fourth studio album. After that, they went to a more progressive metal sound that I never much liked. There were some exceptions, like the albums Empire and American Soldier, but I think the band produced more crappy albums and songs than good ones. They really peaked with Mindcrime and then went downhill from there both artistically and in terms of band dynamics. They lost a driving source when lead guitarist Chris DeGarmo left, then there was much infighting and breakup drama over the last decade.

On the other hand, Operation: Mindcrime is still worth a listen, especially in today’s political climate and attendant violence. From Wikipedia:

“A concept album and a rock opera, its story follows Nikki, a recovering drug addict who becomes disillusioned with the corrupt society of his time and reluctantly becomes involved with a revolutionary group as an assassin of political leaders. In January 1989, it ranked at No. 34 on Kerrang! magazine’s “100 Greatest Heavy Metal Albums of All Time'”

At its heart, Mindcrime is a cautionary tale of choosing the right cause for the right reasons. The album’s last song, Eyes of a Stranger, has some poignant lyrics as Nikki realizes that he’s been fooled, manipulated and discarded by those he trusted.

Is this all that’s left of my life before me
Straitjacket memories, sedative highs
No happy ending like they always promised
There’s got to be something left for me

And later:
All I want is the same as everyone
Why am I here and for how long

LambiePieK hates the “spring forward” part of DST with the heat of a thousand suns.

But I’m pretty sure Brenda’s suns are way more evil, what with her being a ginger and all. Probably all blue giants, too (since blue’s a good color on her.) 😉

NOOO!!! Blue giants have a short life as these things go, and are more likely to explode and go out with a bang instead of settling into a peaceful old age..