The mind wobbles. From the NY Times this morning:

“Was this attack evidence of how vicious American politics has become? Probably. In 2011, when Jared Lee Loughner opened fire in a supermarket parking lot, grievously wounding Representative Gabby Giffords and killing six people, including a 9-year-old girl, the link to political incitement was clear. Before the shooting, Sarah Palin’s political action committee circulated a map of targeted electoral districts that put Ms. Giffords and 19 other Democrats under stylized cross hairs.

“Conservatives and right-wing media were quick on Wednesday to demand forceful condemnation of hate speech and crimes by anti-Trump liberals. They’re right. Though there’s no sign of incitement as direct as in the Giffords attack, liberals should of course hold themselves to the same standard of decency that they ask of the right.”

Sven -- unbelievable! The lack of awareness is stunning.

Another example of Democrats being the party of civility and inclusion:

The video is classic. 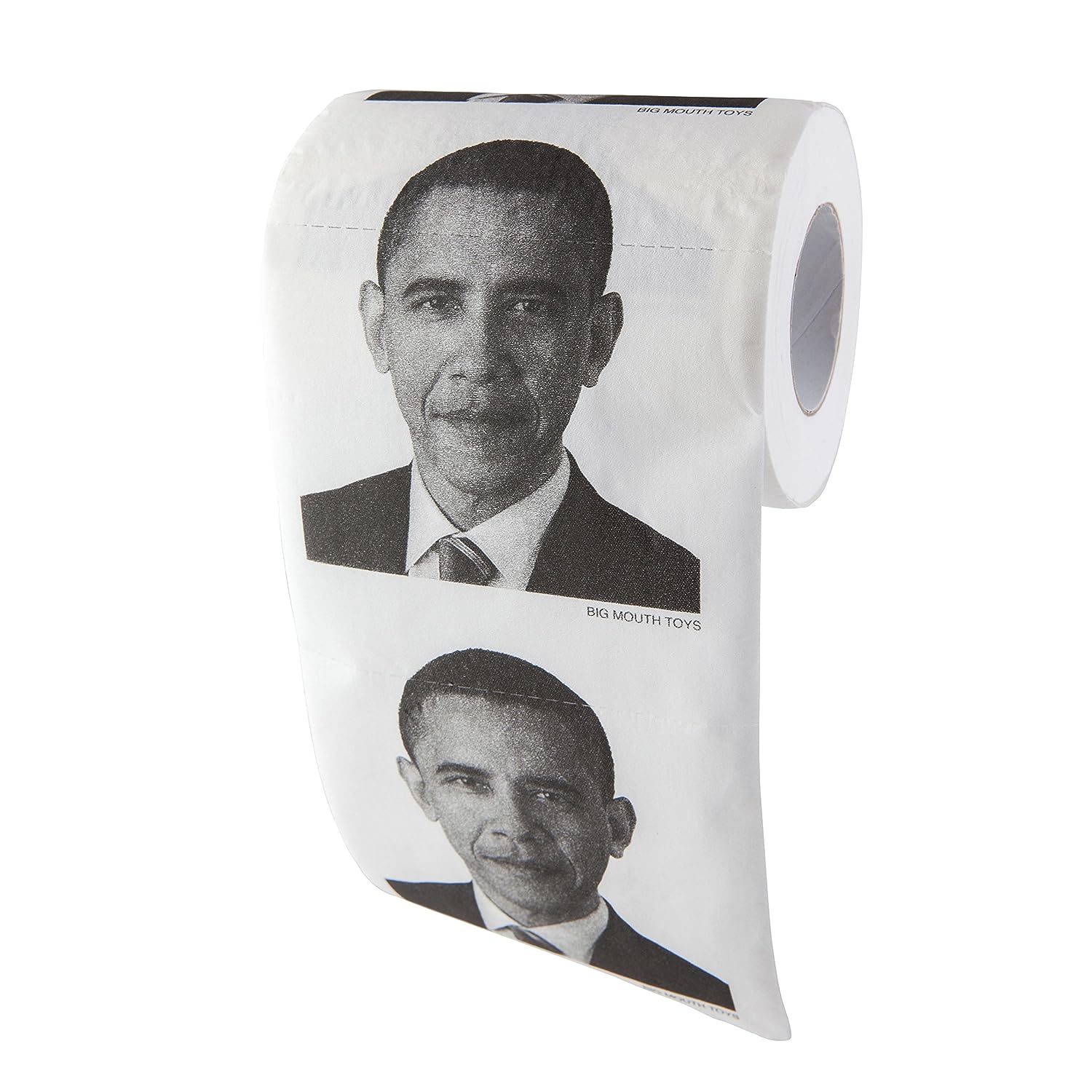 I see that Mueller is expanding his investigation again. Now his committee is planning to probe Ivanka Trump’s back channel.