A New York assemblyman is demanding answers from Vermont State Police after he says a Brooklyn rabbi and his family felt “terrorized” by a trooper who ordered them out of their vehicle at gunpoint, and threw two of them down to the ground before handcuffing them.

“Those Rastafarians probably have weed on them!” 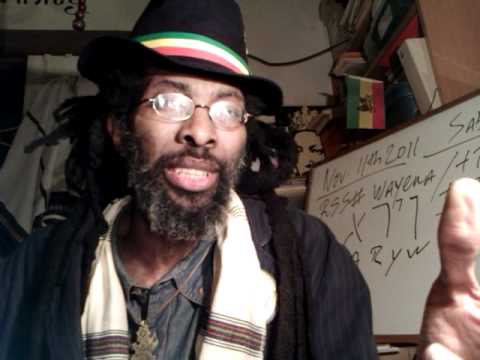 I don’t think it was a case of DWC so much as “how dare you question my authority by not pulling over immediately”.

I’d be curious to know why the officer lit-up the rebbe’s car in the first place. New York plates / the War on Drugs? Big funny hat? Something else?

We’ll probably never know the truth. He claims it was because the Rabbi was “driving between the lanes”. Of course, that is what one does when one is changing lanes to give the emergency vehicle room. This isn’t quantum driving.

Stuff like “driving between the lanes” and “weaving” are very frequently cited by members of the immunized, goonynized “brave sheep dog” crowd as an excuse for traffic stops.

It’s amazing how often dash cam vids don’t support those claims. But police have precious few incentives to be honest, as they are an extra-specially protected class.