Unlike teh thread cat, I am incapable of painting a self-portrait…but here’s a recent selfie: 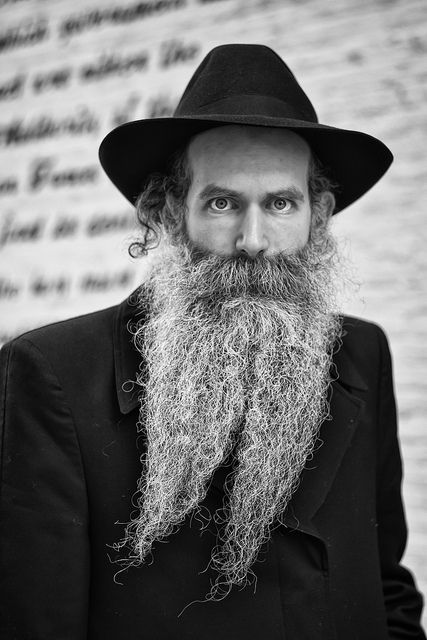 Is that a chin mullet?

Sven -- sorry that Mrs. Sven’s business trip was such a pain. I hope the water-heater related repairs are going well.

Thanks for the good wishes re: Mrs. Sven. We’ll see how today goes.

An editorial in my local paper is very revealing. Here’s the headline:

A year into Trump’s peasant rebellion

A year into office, Donald Trump remains something of an unlikely figure: a self-promoting and well-heeled demagogue who leads a bedraggled coalition of piratical capitalists, southerners, and people from the has-been or never were towns of Middle America. His fiercest opponents largely come from the apex of our society: the tech oligarchy, a rabidly hostile press and the cultural and academic hegemons.

Yep, the press see themselves as part of the apex of society and the rest of us an unenlightened rubes.

Well, democracy dies in darkness and all that.

As unbelievable as it seemed a year ago, today I’m thinking that Trump may be the most consequential POTUS of my lifetime. Not just for what he does in office, but for dragging out into the public sphere the arrogance, bias, hypocrisy, and stupidity of the Left and its allies.

“Search dogs led authorities to the grisly discovery of four clandestine graves containing at least 33 bodies in a sugarcane field in Mexico’s Pacific coast state of Nayarit and officials said Wednesday the killings were likely linked to the drug trade…After the state elections, in June of 2017, a wave of disappearances of young people between 16 and 35 years of age in the State of Nayarit was unleashed. The families of these victims estimate that 350 cases have accumulated since then. The graves were found in the township of Xalisco, which has long been the home base of a black-tar heroin trafficking ring that supplied the U.S. West Coast.”

And yet the media in our country is strangely silent about the state of affairs in our southern neighbor.

A very nice cover by Gregg Allman of a Little Feat classic:

I love the sound that would now be relegated to Country & Western stations -- and the reference to Tonopah.

And I’ve been kicked by the wind
Robbed by the sleet
Had my head stoved in
But I’m still on my feet
And I’m willin’, oh, I’m willin’