Cheers for your reportage; glad attendees behaved themselves re you and Mrs. Sven.

And perhaps you got someone to reconsider their 2A stance; good on you two for going and being willing to civilly engage the protesters.

It’s somewhat impressive that there was a well-oiled -- and mendacious -- machine ready-to-rock in the immediate aftermath of the Parkland murders. Farking ghouls…

It sucks there’s been so little love for Deputy First Class Blaine Gaskill, the LEO who had the cojones to run toward the shooting at Great Hills HS in Maryland. But then, there’s no political advantage in lauding him for acting heroically. (Yeah, I tend to be pretty harsh re cops, but Gaskill deserves a lot more respect than he’s gotten in the media.)

Unlike this scraggy, pompous little shit:

I take a little comfort that “Attention” Hogg has almost certainly peaked just as he turned eighteen; it’s unlikely he’ll ever garner so much attention again in his life. Probably won’t be too long before he ends-up as irrelevant as Cindy Sheehan. 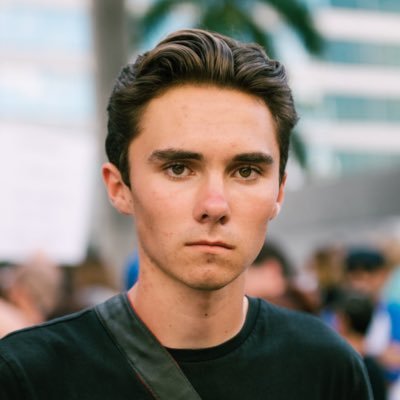 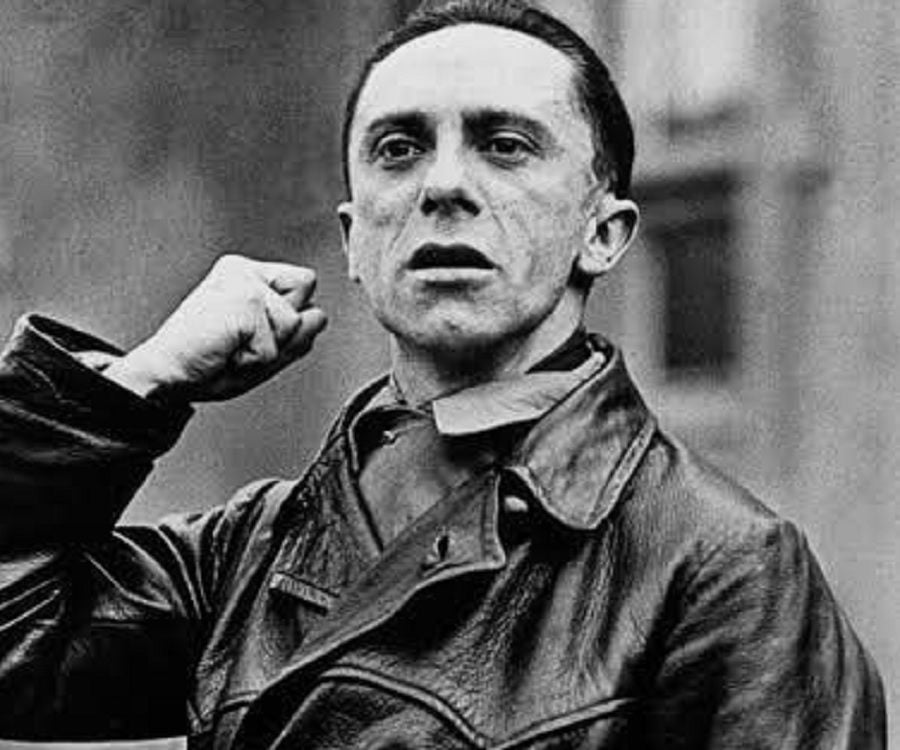 There’s also this: David Hogg Says He Must Use His ‘White Privilege’ to Speak for Black People on Gun Control

Do I feel the slightest bit of remorse about vilifying a teenager?

Nope…not this one. To characterize him as a peremptory, supercilious, conceited, pencil-necked, scrawny punk-ass bitch would only ennoble him.

Do I feel the slightest bit of remorse about vilifying a teenager?

Funny how the voices of the survivors that don’t share Camera Hogg’s view aren’t given time. Funny how the survivors of the shooting in Maryland aren’t being heard from. Funny that we’re not having a discussion of how the actions of brave, armed people, like Officer Gaskill save lives, when gun-control laws fail. It’s almost like a conspiracy.

Not to mention Stephen Willeford -- the guy who stopped the church shooter in Texas late last year.

In a sad and ignorant way.

It often seems that folks like them are willing to start a civil war over the 2A…with nary a clue as to how that would probably work out for them.

I’d like to teach the world to sing…just not in Mexico.

The soft drink bottler Coca-Cola FEMSA (KOF) announced the indefinite closure of its operations in Ciudad Altamirano, in the Tierra Caliente region of Guerrero, due to the fact that it has registered two months of harassment by criminal groups against its bottling plant in the absence of a rule of law in the area.

Early yesterday, ie the early morning hours of Friday March 23, an armed group tried to launch Molotov cocktails and shoot at the company, which has been operating in the area for 40 years. The attack, according to official sources, was staved off by agents of the Estatales or the State Police, and the only thing the criminals managed to hit was a truck in the main access.