(And NO happy returns to that Austrian SOB with the toothbrush mustache who cacked himself in a bunker.)

Hope you have an unexpectedly pleasant day at work. Got any cow-workers to celebrate 4/20 with? 🙂

Hi Fatwa -- won’t be doing any 4/20 celebrations. When I was a kid, I made a bad decision to ingest 3 grams of psilocybin mushrooms that produced some very unpleasant hallucinations. Not a good day. Afterwards, whenever I smoked, I flashed back. Haven’t smoked in maybe 40 years.

But perhaps work will be better today -- it’s just difficult to think that the remainder of my productive work life may be spent at companies that don’t give a carp about what I know or can do.

Afterwards, whenever I smoked, I flashed back.

Sorry that Teh Bestest Place Evar is the way that it is (and that you’re so -- understandably -- frustrated).

Remember DC Shitty Councilmoron Trayon White, Sr. and his gaffe about the Jooish weather machine? I’ll give the man credit for consistency:

The photo, taken in 1935, depicts a woman in a dark dress shuffling down a street in Norden, Germany. A large sign hangs from her neck: “I am a German girl and allowed myself to be defiled by a Jew.” She is surrounded by Nazi stormtroopers.

Lynn Williams, an expert on educational programs at the U.S. Holocaust Memorial Museum and White’s tour guide for the day, stared at the photo.

“No,” she said. “They’re marching her through.”

“Marching through is protecting,” White said.

Not only is he a drooling imbecile…so are his staffers:

The tour, scheduled to last 90 minutes, was halfway done. Seven of White’s staff members stayed with the guide, who soon was showing them an exhibit on the Warsaw Ghetto. As she explained the walling in of Polish Jews, one aide asked whether it was similar to “a gated community.”

“Yeah, I wouldn’t call it a gated community,” she said. “More like a prison.”

Don’t get me started on the HOA Board at Buchenwald. 👿

DC is a disgusting, degenerate shithole all the way around. 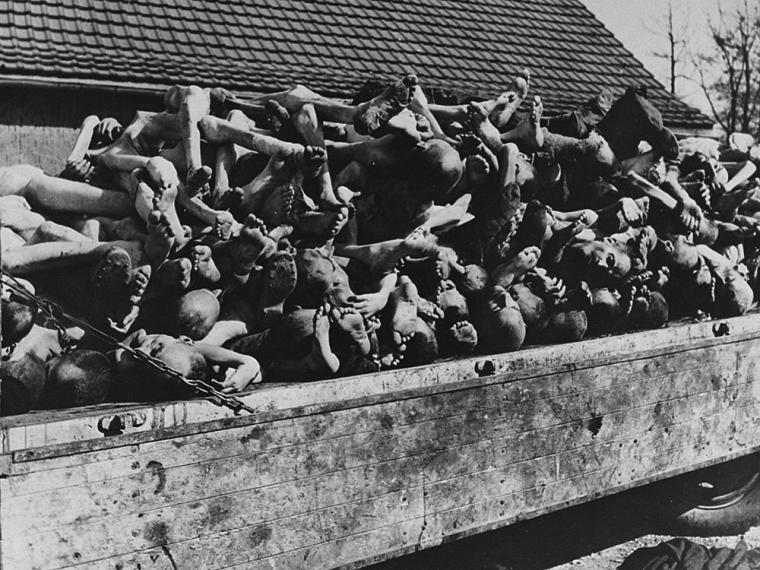 “Is that wood for the BBQ smoker?” -- DC City Councilman Trayon White, Sr. 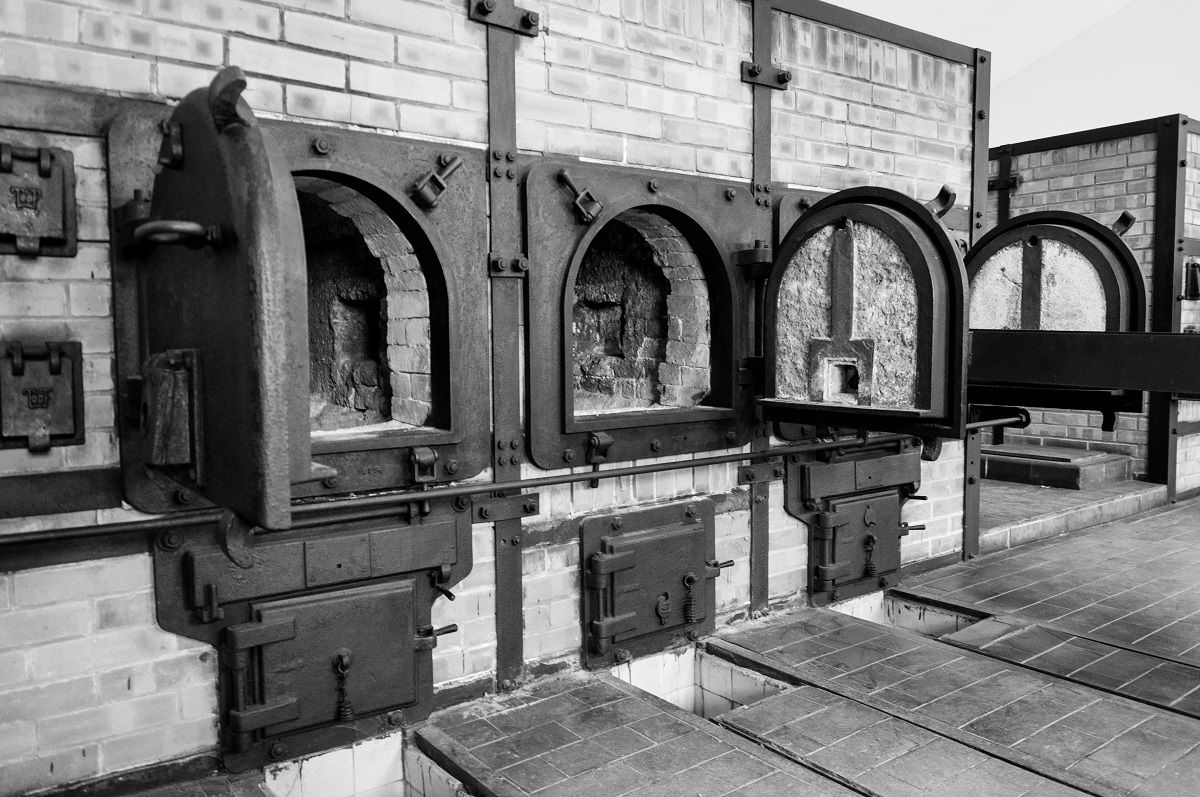 “Man…how many full racks of ribs can you fit in that thing?” -- DC City Councilman Trayon White, Sr.