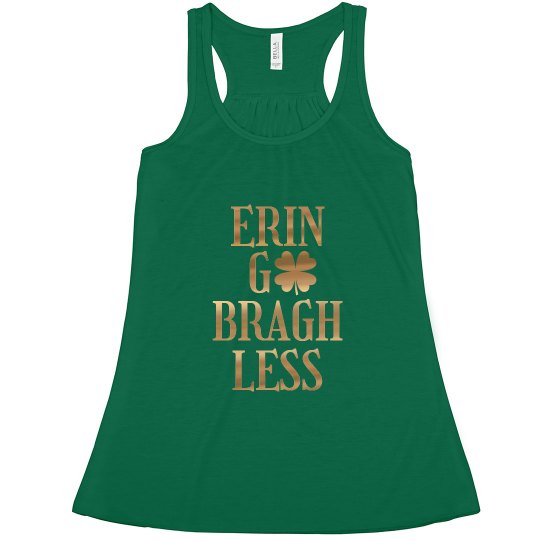 To celebrate St. Padraig’s Day, I think I’ll have a pizza patatino (a Sicilian pizza with french fries on top).

Gaaaaaaaaaaah! Sicilian pizza’s great. Fries are great. But together? Nah. I’d sooner eat a pizza with pineapple, BBQ chicken, broccoli and Alfredo sauce on it.

*Rinses out nasty taste in mouth*

Wouldn’t a peat-za be more appropriate for St. Paddy’s Day? (The dough’s made with Laphroaig -- Mac’s favorite -- instead of water.)

As well you should!

Does that mean you’ll be having pastrami instead of corned beef with your cabbage?

Yep…especially since Dad was Romanian.

(He and pastrami are two of the very few good things to come out of Romania.)

I watched some of the Sunday news talk shows and more than one claimed that crime committed by white supremacist extremists was going up under Trump. I heard a 70% increase stat a couple of times without any attribution. Here’s an ADL paper on extremism:

And some of these killings that figured into the ADL’s report and conclusions:

Greeley, Colorado, August 16, 2017. Kelly Raisley, believed to be a member or associate of the 211 Crew white supremacist gang, was arrested on first-degree murder charges for the murder of his uncle, Randy Gene Baker. Baker’s wife and sister were similarly arrested. The motive was apparently personal.

Tampa, Florida, May 19, 2017. White supremacist Devon Arthurs allegedly shot to death two of his roommates for making fun of his recent conversion to Islam. All three, and a fourth roommate, were members of Atomwaffen, a neo-Nazi group.

Lafayette, Indiana, January 16, 2017. Wesley Andrew Hampton, a self-declared white supremacist, and another defendant allegedly robbed and murdered a man in a home invasion.

And these killing relate to extremism how? None of these examples have anything to do with white supremacy -- they are all just criminal activity.

And Devon Arthurs is a standout dumbass.

The ADL basically hasn’t been worth a shit in decades, AFAIC. Personally, I think Jews For The Preservation of Firearms Ownership is much more effective as a deterrent to Jooo-hate. 👿

(Just wish their website wasn’t such an amateurish eyesore; hearkens back to the days of Geocities…)

It goes beyond asinine and into the realm of manufactured crisis courtesy of misleading statistics. Is white supremacy on the rise? The pundits say yes, but I kind of doubt it.