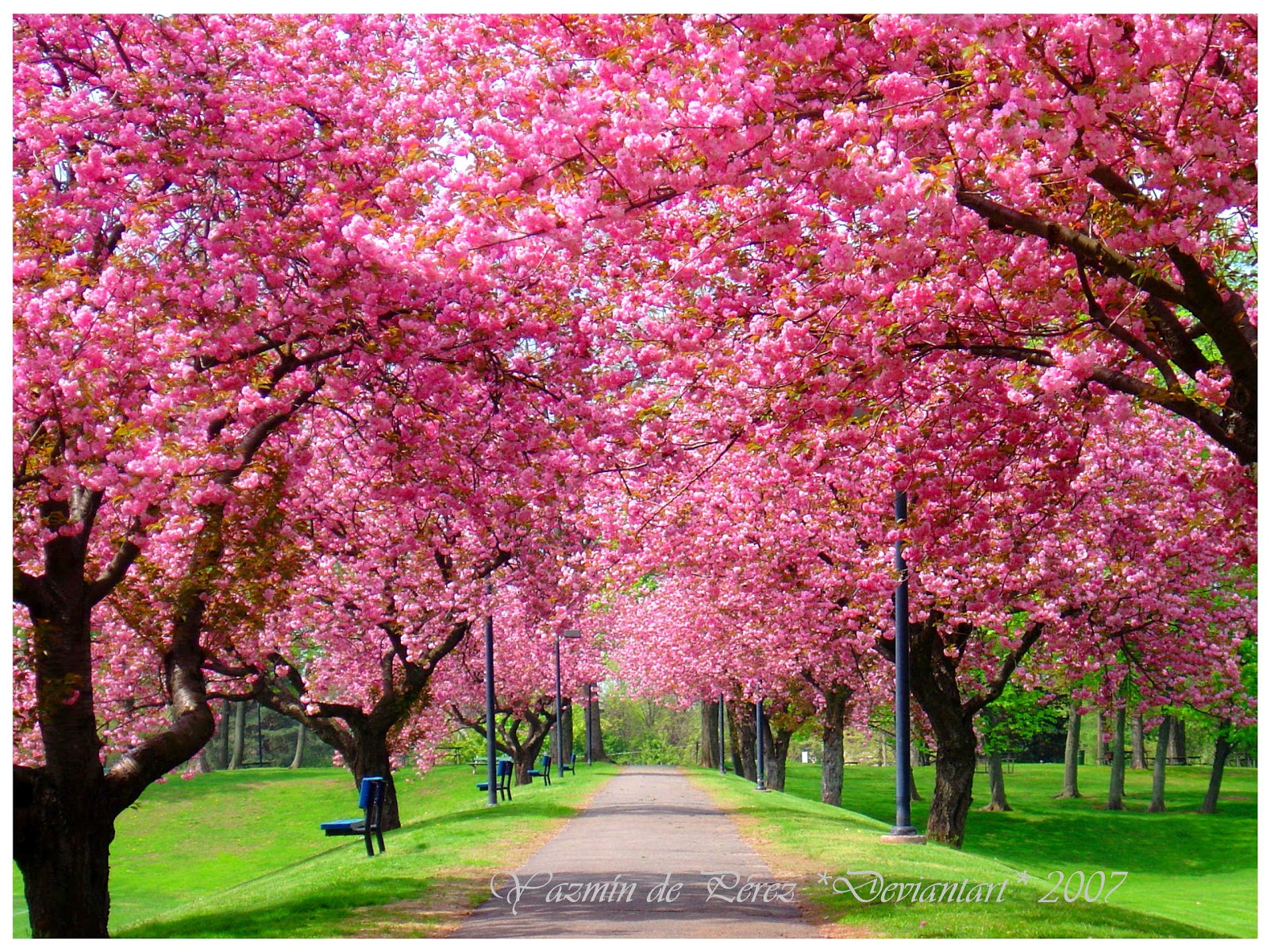 To quote from the ad Paddy posted: ring-a-ding!

Greetings from finally warming Bountiful.
I sure do hope y’all have a super-duper day, ’cause you just know I will.

Hi, Jerry…nice to see you in your “civvies” instead of teh scary blue glove.

4.7 earthquake down south of us-I blame the Sequester.

Saw The Hobbit on Saturday. The cheap theater in town is quite a bargain at $3.50 to get in compared to the megacolossalgigantor one that costs a minimum of $10 a pop.

Enjoyed the movie. A little too long and not entirely faithful to the book, but I think faithful to the tone and characters that Tolkien created. Wasnt a big fan of the Radagast character and scenes, especially since he’s only mentioned once in the book, and some of the other scenes were enhanced to provide more of a back story/prologue to LOTR. Looking forward to the next release in the story.

I see what you did there! 😀

Oy.
What a week last week was, and now DST on top of it. Thanks, Ben.
There wasn’t one evening that didn’t have a meeting or class scheduled, from which I didn’t get home until at least 9:30. And class night was 10:30.

I think I’ve mentioned I’m participating in the Citizen’s Police Academy. It’s 12 weeks of class instruction and participation, finding out what the police do and how they do it. For the most part it’s been pretty cool, and pretty benign. Until last week.
We did vehicle stops.

We were paired up, and one of the police officers would roll up behind the “suspect” vehicle manned by the volunteer folks that do traffic control for parades and ‘tings … ‘tings that help the cops do cop things.

Anyway…we set up, and I start joking with the police officer, “How long do y’all game these situations before tonight’s class?”
“Oh no…these are straight out of our reports!”
“Seriously?”
“Yeah…”
“OK…so wait, you pulled over a couple of nuns?!?!”
“No, I got a preacher without a license.”
::snicker::

Lights go on, my partner and I walk up to both sides of the vehicle, and I have to tell you, putting on a vest, belt, and holding a maglight kinda makes things “real”(er).
I go through the spiel, and I’ve got one of the K-9 officers off behind me muttering, “Check that, do you see that, keep the flashlight in your non-dominant hand..”

And I’m going through the stop, get the guy out of the vehicle, determine he’s hammered, and I gotta detain him.

At which point the officer behind me asks, “Do you have any idea what’s going on with your partner right now?”
o_0

I had to admit, I had *0* clue. I had stopped hearing what was happening on that side of the truck, I didn’t hear the instructor, the only two people I heard were the officer behind me and the guy acting like the drunk I was arresting. That’s it.

So that was an eye opener -- especially since these guys work alone. The only ones with partners are the K-9 officers. That’s it.

I have a feeling when we do building clearing next week -- it’s going to be even more of an eye opener. And I’ve still got a ride-along to schedule.

Other than that, the pup’s turning into a really good little guard dog, his favorite thing to do at night is just sit out front by the planter and *watch*. And when it’s time to go to bed, he comes in.

We’re keeping him inside tonight ‘cuz our a$$hole neighbor let one of his newly-acquired horses die in one of his pastures, and he’s done nothing about it. So it’s going to be between the coyotes and the vultures to clean it up.

And the coyotes have been out since dusk.

And…that’s more than I’ve typed in a long time. But y’all are caught up!
‘Night-night!