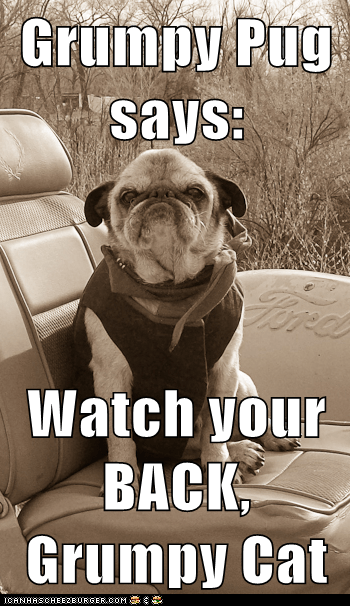 Monday salutations, Gerbil Nation!
Greetings, RabBiT and Fatwa!
Today is the last day of float decorating and final judging is tomorrow morning. We’ve been leaving some time after 11:00 pm the last couple of nights. No telling how long we’ll be there tonight. While it is a lot of hard work, there is an element of creativity that is rewarding and the satisfaction of seeing the finished product arise from a mass of wire, mesh, foam, and plants.

Hope that you and Mrs. O’. are pleased with your float when it’s finished.

This has been making the rounds on Twitter today:

Not much happening, just home from work, damn cough is still following me around.

That’s interesting work you do on the floats, Paddy. How planned is it? Detailed project and construction plans?

Liberal tears--have to buy some--one of those things that’s always good to have lying around.

Liberal tears--have to buy some…

In L.A., seems like it ought to be fairly easy to harvest them fresh from all o’ them free-range liberals; I don’t think it’s all that hard to make them cry. 😉

The seal shit stench is back in La Jolla:

Of all the advances achieved by the Roman Empire before its collapse in the fifth century, one of the most unprecedented was the infrastructure to ensure the efficient removal of animal and human waste from urban areas.

Incredibly enough, some 1,600 years later, a city that is home to some of the most advanced scientific research on Earth finds itself unable to deal with disgusting conditions triggered by waste from seals, sea lions, pelicans, seagulls and other birds.