Enjoyed the amusing -- if a tich cruel -- thread GIF, Mac.

Maaaaan…this guy was really unhappy about paying tax on his soda:

So he allegedly pulled a blue-steel Intratec .22-caliber submachine gun out of his Gucci satchel inside the convenience store in the 4000 block of West Madison Street where they tried to make him pay it  and he threatened to kill everyone there, a prosecutor said.

This “is my neighborhood, I’m tax exempt!” he would later allegedly tell the cops, the Sun-Times is reporting. “Man, you know what, I’ll keep it real. I had to put them in their place.”

Sounds like one o’ them racist Teathuglikkkans to me. 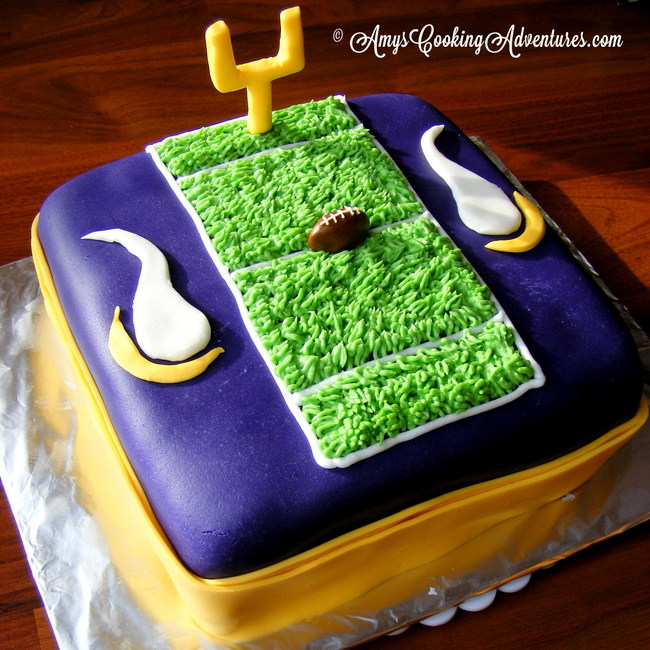 Happy birthday seven of seven, Brenda!
I got you a cake, too! Poop rainbows and skittles! Thanks!