The only thing Tuesday has going for it is not being Monday; buh.

Have a sparkly day. 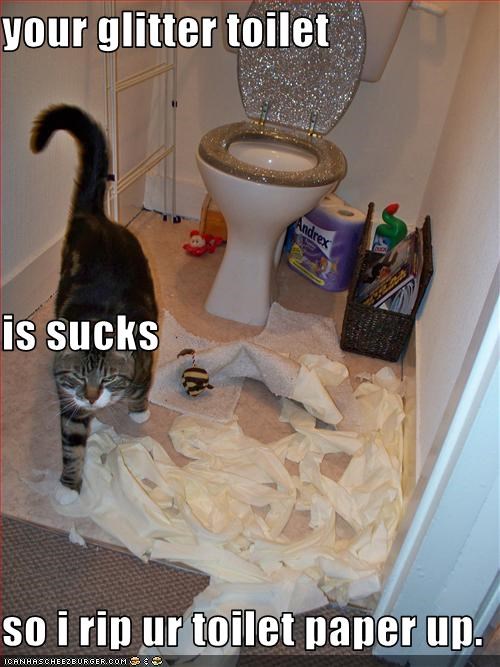 Tuesday again, but since I worked the weekend, it’s like Thursday to me, not that I won’t be working until Friday anyhow…which would be like Sunday?

Listening to James McMurtry for a few minutes while drinking my coffee--a song called Terry:

And it all went off in the blink of an eye
And there’s no turning back or questioning why
It was the heat of the moment, a flash in the pan
Blood on the gravel and a longneck in his hand

Some times things go sideways and some times they don’t, even though all the ingredients for it to are right there.

And manners--good morning Fatwa and everybody else!

Coons and cats, eh? Stranger things have happened I guess.