Perhaps I’m entirely too cynical for my own good, but I’m not exactly comforted by assurances from the head of the CDC re their containment facility at Emory. (One wonders if the construction thereof went to the lowest bidder, someone’s nephew and/or a “minority-owned” firm with political clout.) 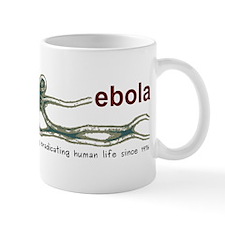 A quick bit of doggerel to the tune of “Oklahoma”:

Happy Caturday, Gerbil Nation!
Thanks for the cheery song, Fatwa! I’ll be humming that all day, I’m sure!

Even more concerning than the facility at Emory is the flight over from Africa. The flight crew and everyone else onboard will be exposed to the virus unless they take extraordinary precautions to prevent fluid particles from entering the air stream.

Awwww…how cute! I will hug him and squeeze him and call him “Sloughie”: 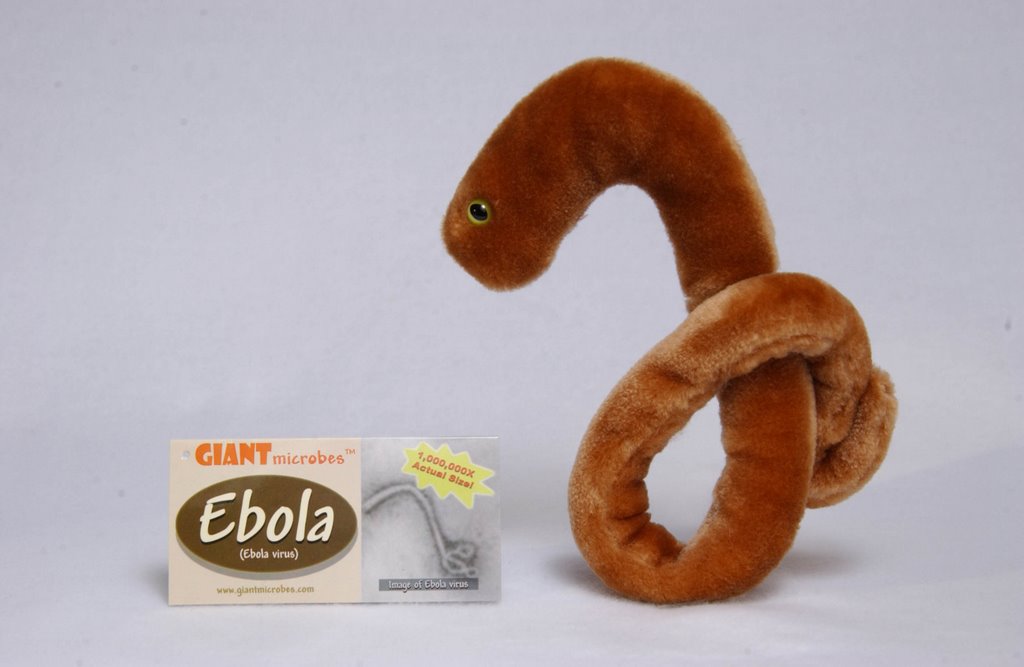 This is allegedly the containment unit to be used in the plane: 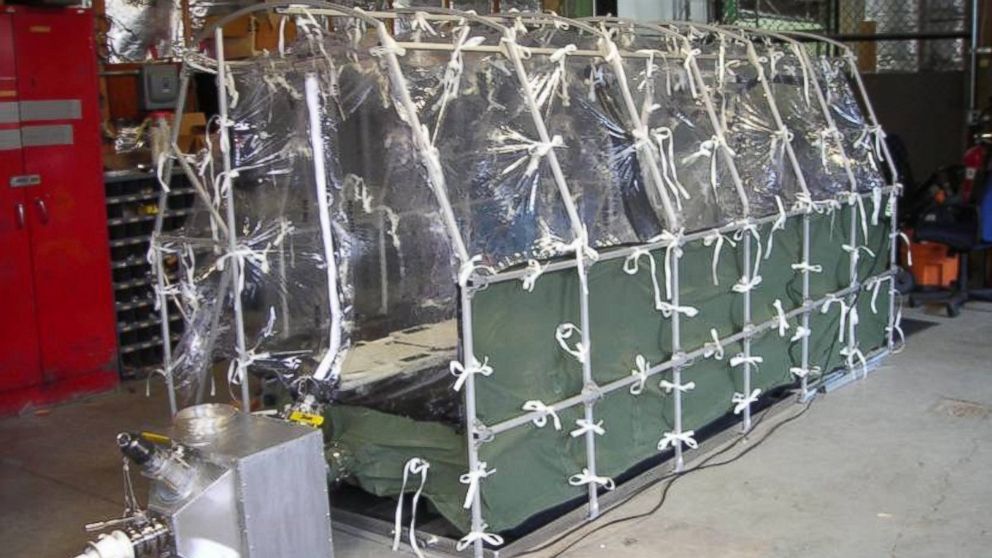 KilljoyK declined my suggestion that we drive out to Dobbins Air Reserve Base to meet the plague plane.

We never have any fun. 😉

You could bring signs!
And noise-makers!

“Ebola” would be a pretty name for a girl.

You could bring signs!
And noise-makers!

Speaking of plagues, where is that Fairy?

Man, am I moving slow today. Slept for like 8 hrs and then got up and fell asleep on the couch for another two hours, and now it’s too hot to do anything more except take another nap. But I have chores lined up. It’s a conundrum.

Hope all is well throughout Gerbiland.

I wish Dr. Brantley well re his recovery but still think bringing him to a major metro area was not a great idea. (Yeah, Emory allegedly has a world class containment facility, all sorts of protocols and it’s not run by scumbag government administrators the way NIH and VA are. Nevertheless…)

I was going through some of my parents’ belongings today (man, is this ever the never-ending process!) and came across the following two items. I’m thinking that I should send them to Brenda and Fatwa.

Yes, those are plastic flowers held in place with a ribbon.
I should add that these both belonged to my great-great aunt & uncle.

Ray Guy had a thundering leg, sure, but did he really have the power to punt a football from one end zone to the other?

“When we scouted him I saw a film that he kicked the ball 100 yards,” recalled Madden, coach of the Oakland Raiders at the time. “He kicked it out of his own end zone into the other team’s end zone. I said, that’s the definition of a guy that could really flip field position. And I looked at the film so many times and I thought it was trick photography. In those days it was real film, and we had a splice an editor could make himself.”

Madden painstakingly went through the reel frame by frame.

“I thought it had to be two punts,” he said. “I looked and looked, then realized it was real. Then when we were getting ready for that draft, I looked at that tape every day and thought what he could do for our team.”