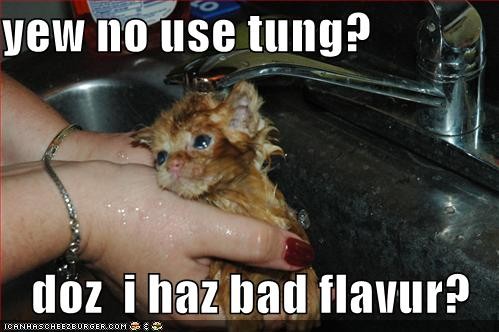 Fire-breathing Goldens?!?! No wonder cops find it necessary to shoot ’em so often. I guess their propensity for hoarding gold in their lairs led to the name of the breed. (I suppose I ought to be grateful they’re not known as Jooooo Dogs.)

And speaking of “gold”, I see that Los Angeles is considering trying to increase turnout for municipal elections by turning them into a farking lottery drawing:

Alarmed that fewer than one-fourth of voters are showing up for municipal elections, the Los Angeles Ethics Commission voted Thursday to recommend that the City Council look at using cash prizes to lure a greater number of people to the polls.

On a 3-0 vote, the panel said it wanted City Council President Herb Wesson’s Rules, Elections and Intergovernmental Relations Committee to seriously consider the use of financial incentives and a random drawing during its elections, possibly as soon as next year.

The idea of an election day lottery came up Thursday during an appearance by Wesson before the commission. During that discussion, Hochman suggested that surplus matching funds — money provided to candidates who agree to certain spending restrictions — could cover the cost of election day prizes.

Ferguson MO. It’s going to be the Zimmerman deal all over again.

Have they put out a casting call for “white Hispanic wannabe cop CCW holders” yet?

Sorry to see there was assholery in Ferguson again last night. Also read the NAACP wants the United Nations to get involved…’cause they’ve got an absolutely stellar track record of protecting the rights of black folks worldwide.

I’m happy it’s Saturday as it means I don’t need to go to work. Spit.

The American media loves a racist story as long as the story is white on black. Freguson is that story today and it’s all about how peaceful loveable “Big Mike” was gunned down with his hands in the air by a white racist cop for no reason whatsoever except hate. Bad America.

With Trayvon Martin it was the hoodie; in Ferguson it’s the hands in the air. I wonder if the family has copyrighted that already? I sure do hope y’all have had a great day, ’cause you just know I have.

Jerry!
What are you doing in Massa2sh!ts? Did you do something to the neighbors again?