A blessed Sabbath, Gerbil Nation!
It’s another beautiful day in the People’s Republik of Kalifornia, where all your rights are belong to the Democrats.

It was wonderful to see K8, BrendaK, and RabBiT yesterday. I guess we’re going to have to clean up the wheel a bit, now that the ladies have returned.

G’day from Happy Larryville; glad to see K8-E and RabBeet stop by yesterday. (Also teh squeals of outrage caused by BirfdayWenchK’s getting up to her old tricks.)

And, of course, HBD 2/7 to TolerantOfHerHusband’sFoiblesK!!1! Had a lovely time yesterday; teh children were in town so I got to meet teh granddaughter (and managed to not drop her even once). Sure do miss all of them.

Enjoyed calzones and cake and pellet gun fun, too. (Might have left things a bit untidy at teh Compound…) 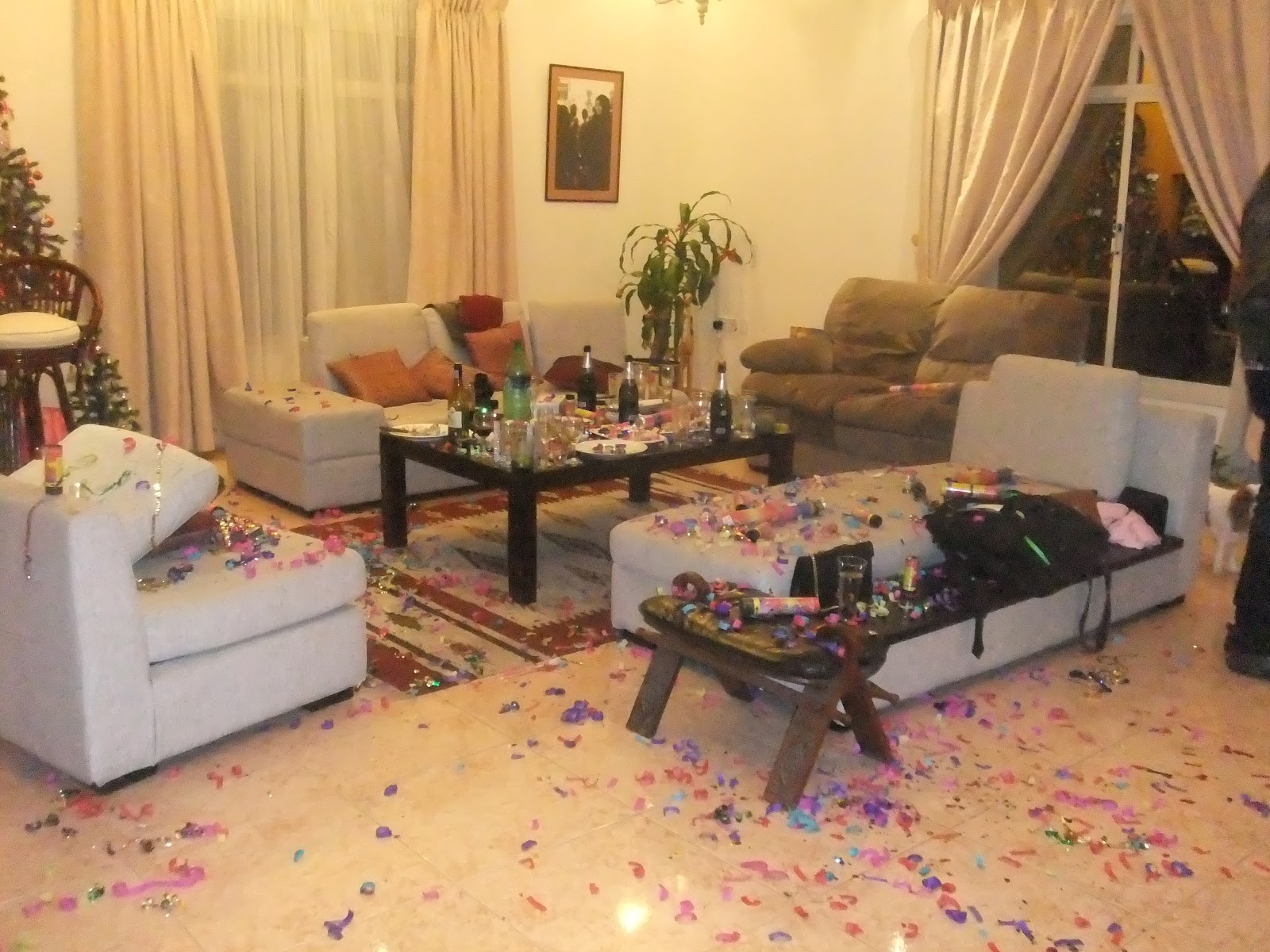 In retrospect, that live unicorn piñata might have been a bit over the top.

In retrospect, that live unicorn piñata might have been a bit over the top.

Yeah…they do leave a bit of a sticky -- and glittery -- mess:

You can never have too many unicorns.

Kings didnt even make the playoffs this year after winning Lord Stanley’s Cup last year. Sad. And the start of the NFL season is sooooo far away.

Yeah…we’re ready for Hillary, too.

We are in what feels like Day 1,000 of twilight. It has been cloudy & rainy for awhile now. I know there has been sunshine, but we seem to find ourselves is that weird gray zone. Like when you wake from a nap & for a moment you don’t know if it is early dawn or early dusk. We can’t tell what time it is anymore. Or a cloudy day that looks more like November than spring.

This morning, my sister that lives in Oklahoma called me. She was going on vacation to Belize when our bad news broke & waited until I saw her daughter say they were coming home before I emailed her. It was good to talk to her & She even spoke to BW for a few minutes.
BW is napping now. This bronchitis thing is going on day six.but I think the worst is over. Just sore & banged up lungs from coughing. I’ve got a cough, too, but I’m no where near as sick as BW.
See ya later
(POO-f)

Hai, RabBeet…and thanks for checking-in.

Bronchitis-free hugs to you both.

How about some blooming Bountiful pictures:

This is Cherry, my how she’s grown:

This is Peachy. I’m very keen on her:

I sure do hope y’all are having a wonderful day, ’cause you just know I am.

Happy Birthday 2 of infinity to BrendaBirthdayK.

Glad to see both Rabbit and Kate stopping by. Maybe FaceSpace and Tweeter are losing some of their allure.

Just remember ladies, Teh Wheel is just like a faithful male dog, we’ll always be here for you bitches.

Glad you’re having a Jerryriffic day.

Robert Stacy McCain has an article about SWMNBN’s recent antics and even gives teh Timeline a shout-out.

I’ve been following some investigative work on the Scott shooting over at The Conservative Treehouse. Interesting stuff:

And after 20 hours or so, our income taxes are finally done.